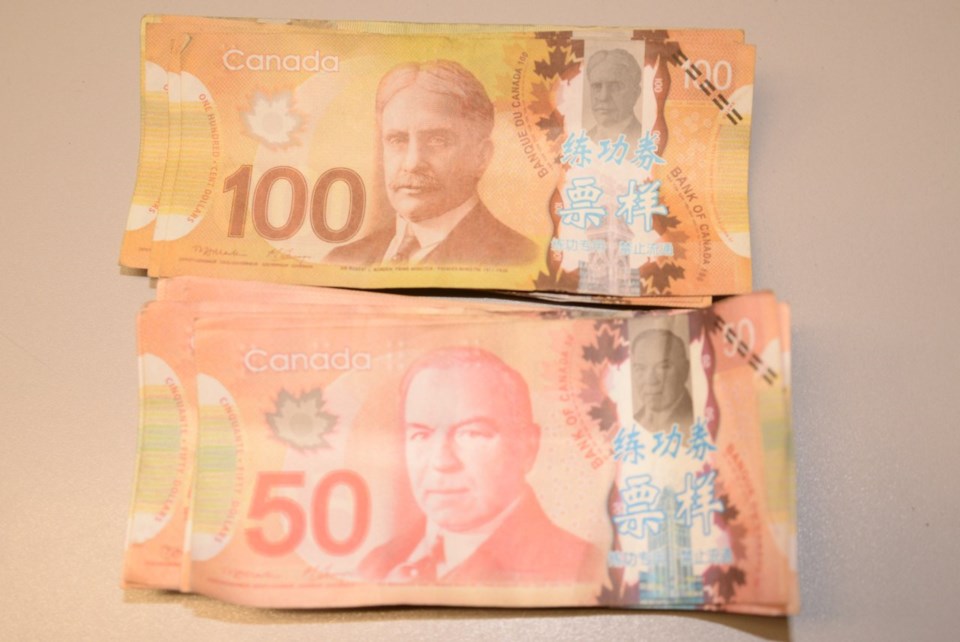 Police have charged Cory Cloutier after officers responded to a call regarding a suspicious person on Paradise Avenue early Thursday morning.

A news release issued today by the Sault Ste. Marie Police Service alleges that the 28-year-old accused was found in possession of approximately $1,700 of counterfeit Canadian currency at the time of his arrest.

Around 5:40 a.m., officers responded to a call of a suspicious person in the area of Paradise Avenue. Upon arrival, officers located the accused.

Upon speaking with him officers learned he is currently bound by a release order to remain in his residence between the hours of 7 p.m. and 7 a.m.

Discovering the accused was in violation of his release order he was arrested. A subsequent search of the accused found him to be in possession of approximately $1,700 of counterfeit Canadian currency.

He is charged with possession of counterfeit money, two counts of breach of recognizance, and breach of probation. He was held for bail court.

With the seizure of counterfeit money there is the possibility similar bills are circulating in the community. Police urge everyone to inspect bills thoroughly before accepting them, whether in a traditional retail setting or when completing any kind of in person transaction.