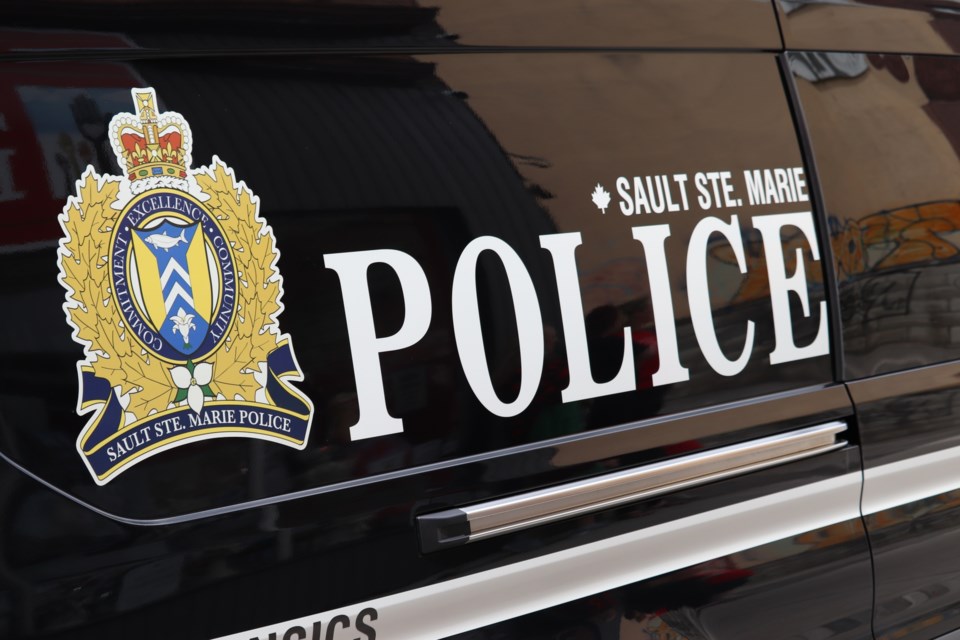 May 13 update:
Jeremy Rowlinson has been located safely and is no longer considered missing.

Rowlinson was last seen on April 23 at approximately 3:30 p.m. in the area of Great Northern Road and Third Line East.

He is known to frequent the area of John Street and Wellington Street West as well as the downtown area.