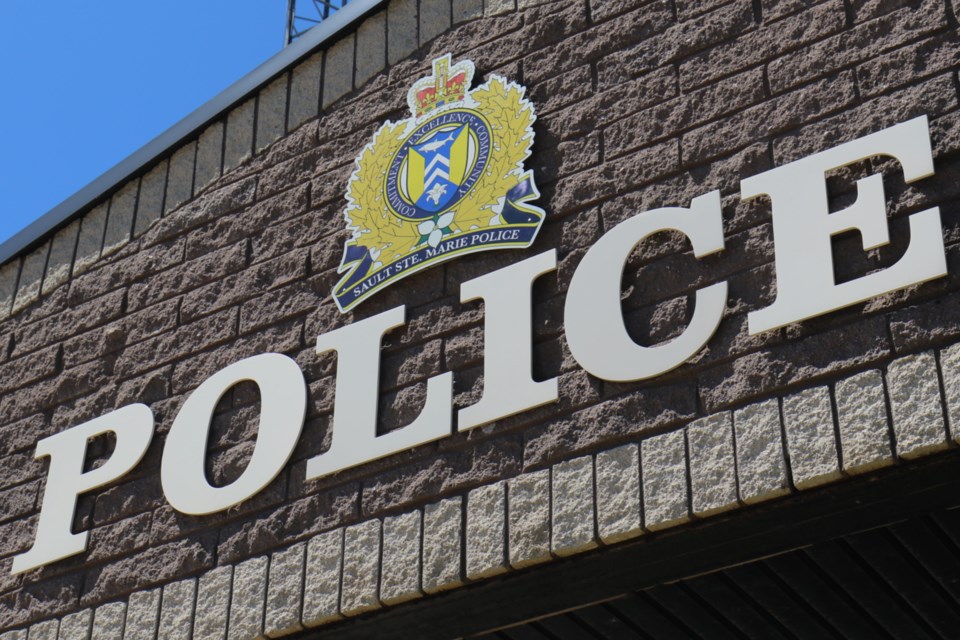 The Sault Ste. Marie Police Service has issued a fraud warning after some area residents received phone calls from people claiming to be bank or financial institution employees.

In a release, police say that in each case, the potential victims "were told $1,800 was wrongfully withdrawn from their account, the institution caught the error but deposited $2,200 back into their account."

"The fraudsters then instruct the potential victim to purchase $1,000 in gift cards," the release also said. "They also instruct people on the phone not to contact their bank, financial institution or police."

In all three cases, the potential victims did not send money or gift cards, realizing that the situation was fraudulent.

Police report that seniors were targeted in all three reported incidents.