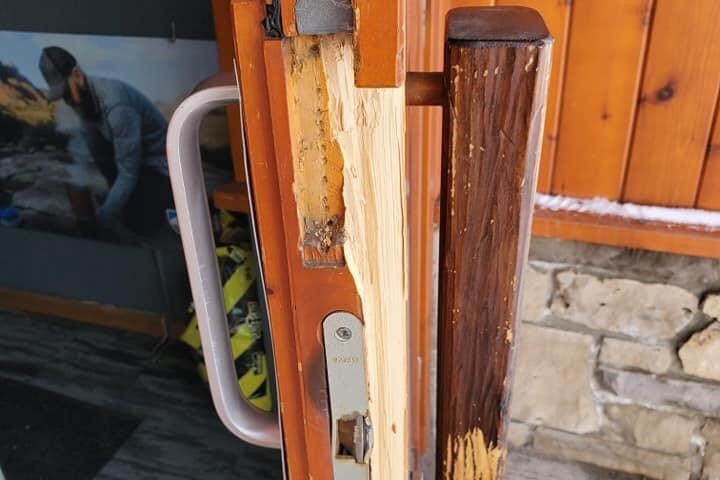 Sault Ste. Marie Police Service is looking to increase its presence in the city following a rash of break and enters to homes and businesses over the past two weeks.

According to its own data analysis, the police service reports 39 break-ins - 15 of those occurring at area businesses - between March 30 and April 16 of this year.

During the same two-week period last year, there were a total of 24 reported break-and-enters, with just two of those break-ins happening at commercial properties.

“First and foremost, the police service has, as of this week, taken an all-hands on deck approach to community safety during this pandemic period with increased patrols and visibility across the community,” said Stevenson. “Secondly, we formed a [break and enter] task force mandate that vacant businesses require additional protection during this shutdown period.”

“We want to ensure that double victimization does not occur during this crisis, and must be prevented.”

The city’s police chief says his force wants to achieve a high level of visibility in the community through targeted patrols of commercial and residential hotspots, which are determined through intelligence gathered from informants, previous occurrences and discussions with community groups.

“The Sault Ste. Marie Police Service will lobby the courts for increased compliance checks on [break and enter] accused parties that are released from the courts,” said Stevenson. “In these times when the release provisions have increased as a result of Bill C-75, we will demonstrate to the public and the criminal subculture that getting charged does matter as a deterrent effect.”

“This is going to be a coordinated approach - a joint effort by all officers in their specific areas including crime suppression, patrol and criminal investigation division, with officer deployment adjusted to peak times as determined through an intelligence-led analysis.”

The police chief says that city police will push for tougher sentencing for those who prey upon shuttered businesses while the COVID-19 crisis continues to unfold.

“This is for the criminal subculture: This community and the police service look at any criminal activity on unattended businesses during a pandemic as morally incredulous, and we see this criminality as a mitigating factor at the time of sentencing,” said Stevenson. “Essentially, picking on business owners when they are down during these times is morally reprehensible, and the Sault Ste. Marie Police Service will lobby our prosecutors for making any of these [break and enters] during this time as an aggravating circumstance in terms of sentencing.”