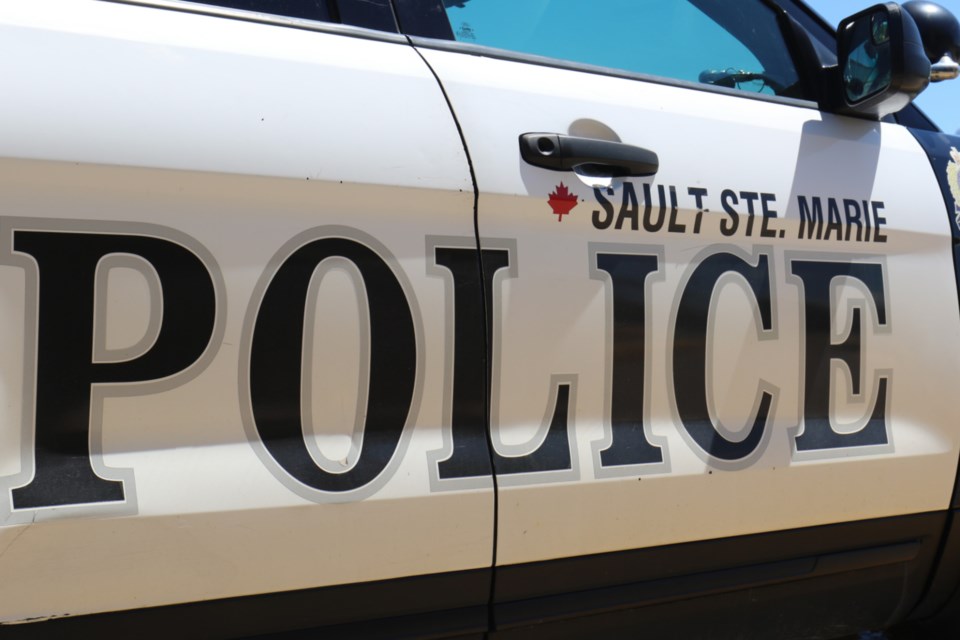 One person has been arrested for robbery after an incident that took place last week, Sault Ste. Marie Police say.

In a release issued today, police say they responded to a call around 7:39 p.m. Friday evening after the accused allegedly went into a business in the 200 block of McNabb St. and left without trying to pay for approximately $145 worth of items.

Security stopped the accused, who allegedly bit them while trying to get away, and held him for police.

As a result Anthony Anderson, 29, was arrested and charged with robbery.

He is schedule to appear in court on Nov. 30.