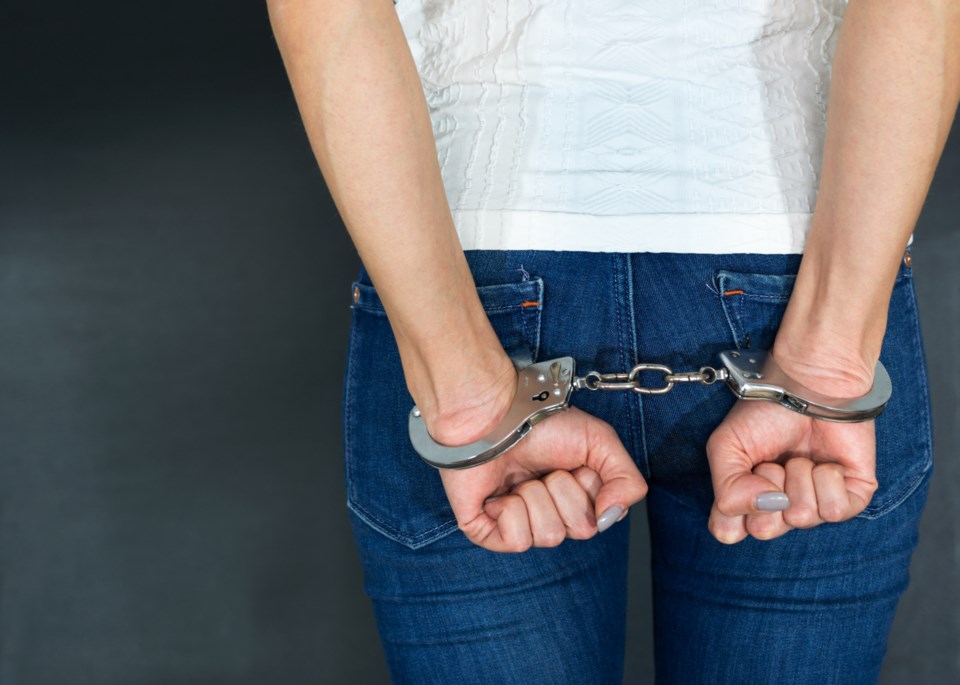 On July 26, 2019 the accused attended a store in the 500 block of Great Northern Road, selected a piece of equipment valued at approximately $250 and left without attempting to pay.

Police were called and located the accused a short time later. At that time officers determined the accused was wanted on outstanding charges.

She was held for bail court.