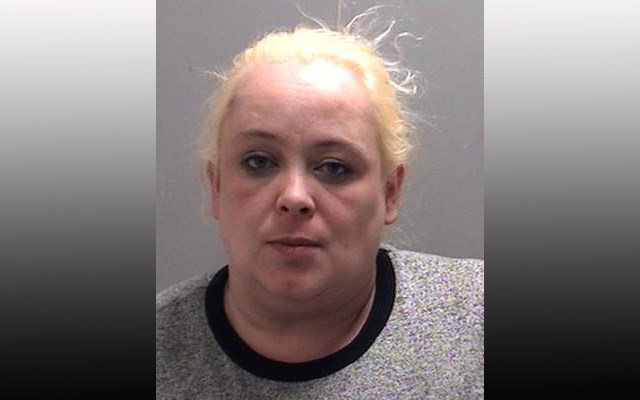 The accused is charged with the following;