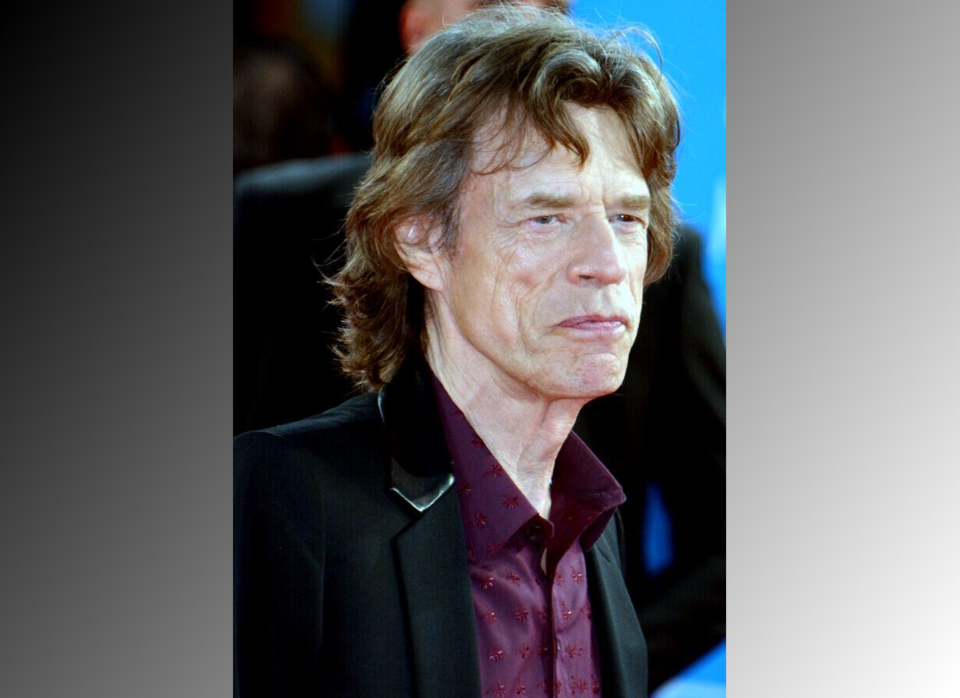 Mick Jagger announced today he requires medical attention and has had to postpone the Rolling Stones upcoming tour - which was to include a stop at Burl's Creek.

Rolling Stones lead singer Mick Jagger Tweeted today that he and his band have been forced to postpone their North American tour.

While details are scant, Jagger is said to require medical attention and has been advised by doctors that touring is out of the question.

Republic Live announced in February that the Stones would be coming to Oro-Medonte Township this summer.

Close to 70,000 fans of the legendary band purchased tickets for the show.

Those who purchased tickets are urged to keep them; they can be used when the No Filter tour is re-scheduled.

In a statement, Jagger said he feels bad about letting fans down. He said he's "looking forward to getting back on stage as soon as I can."

BEYOND LOCAL: The ways we've grown closer to co-workers during the coronavirus pandemic
May 24, 2020 8:55 PM

Procession for Snowbirds Capt. Jenn Casey to begin shortly after 5 p.m.
May 24, 2020 3:15 PM
Comments
We welcome your feedback and encourage you to share your thoughts. We ask that you be respectful of others and their points of view, refrain from personal attacks and stay on topic. To learn about our commenting policies and how we moderate, please read our Community Guidelines.