No case confirmed in the region; medical officer of health says 15 residents were in the same business class section on the flight with the Toronto couple with the virus
Jan 30, 2020 6:06 PM By: Kim Champion 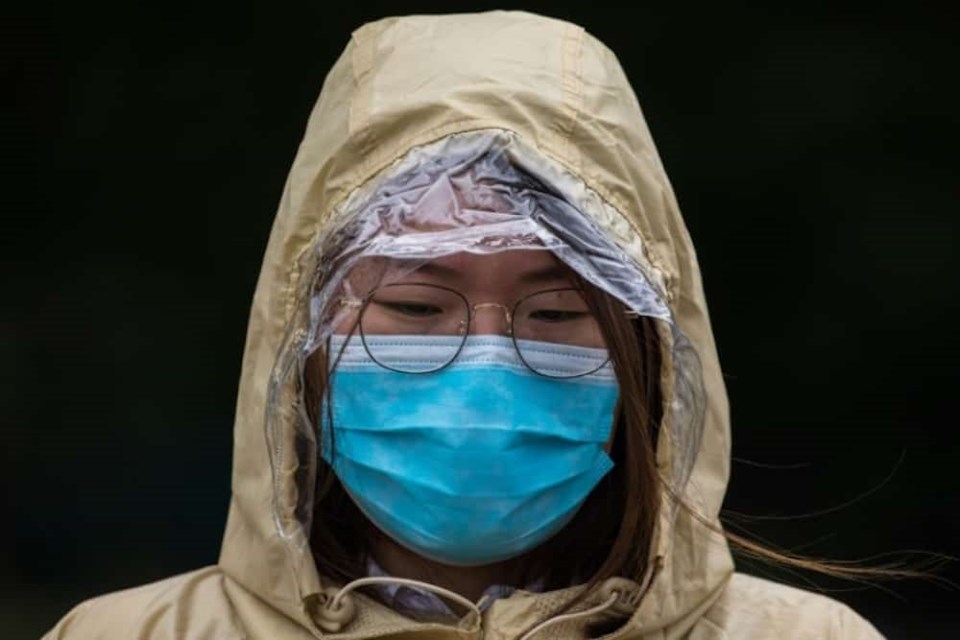 NEWMARKET - More than one York Region resident is being monitored for symptoms after travelling on the same Jan. 22 China Southern Airlines flight as a Toronto couple who have been confirmed positive for the emerging novel coronavirus, York Region’s medical officer of health said today at a Markham news conference.

Dr. Karim Kurji said that 15 York Region residents were among the 37 in the flight’s business class section from where Ontario’s two confirmed cases of the virus originated.

Of those 15 residents, one is experiencing symptoms and is in home isolation and being closely monitored, Kurji said.

“We have contacted all of them (who were in business class) and 14 have no symptoms, and the one individual is being monitored. So there is no risk to the community since that has been contained,” Kurji said.

Kurji also said there were other York Region residents who were not in business class, some of whom have developed symptoms and they are also being monitored by the York Region public health unit.

“We are keeping tabs on them,” Kurji said. “What we do is for those that have symptoms, they are on home isolation. We also contacted their close contacts.”

“I want to say emphatically there hasn’t been any particular individuals with that particular coronavirus in York Region,” he said. “That being said, in the days or coming weeks, there might be a case but it won’t change our approach at all as we would have contained the case as well as the contents. There is no novel coronavirus in York Region that we are aware of at this point.”

The York Region medical officer of health also said that there is no risk to residents who are out shopping at the mall, when responding to a question about a jewelry store closing at Markville Mall over concerns of the coronavirus.

“There is no risk to people at the mall and no greater risk than several weeks ago,” he said. “The disease is transmitted through droplets and these have to be transmitted to somebody in close contact. Moving around in the mall is regarded as casual contact, so even if someone who was asymptomatic (showing no symptoms) was moving around the malls, we do not expect them to spread the disease to anybody else.”

Kurji reiterated what residents can do to prevent infection generally, including at this time of year during cold and flu season.

Here are the steps you can take:

“What we’re trying to do here is to interrupt the chain of transmission, and by doing so we will be keeping the levels of infection in our community low,” he said.

Ontario has launched a dedicated Wuhan novel coronavirus webpage that will be updated every weekday at 10:30 a.m. with information on the status of cases in the province, as well as how people can protect themselves and what to do if they suspect they may be at risk.

About the Author: Kim Champion

Kim Champion is a veteran journalist and editor who covers Newmarket and issues that impact York Region.
Read more