The group says unless the government agrees to negotiations, optometrists will withdraw OHIP services starting in September
Jun 4, 2021 11:20 AM By: Canadian Press 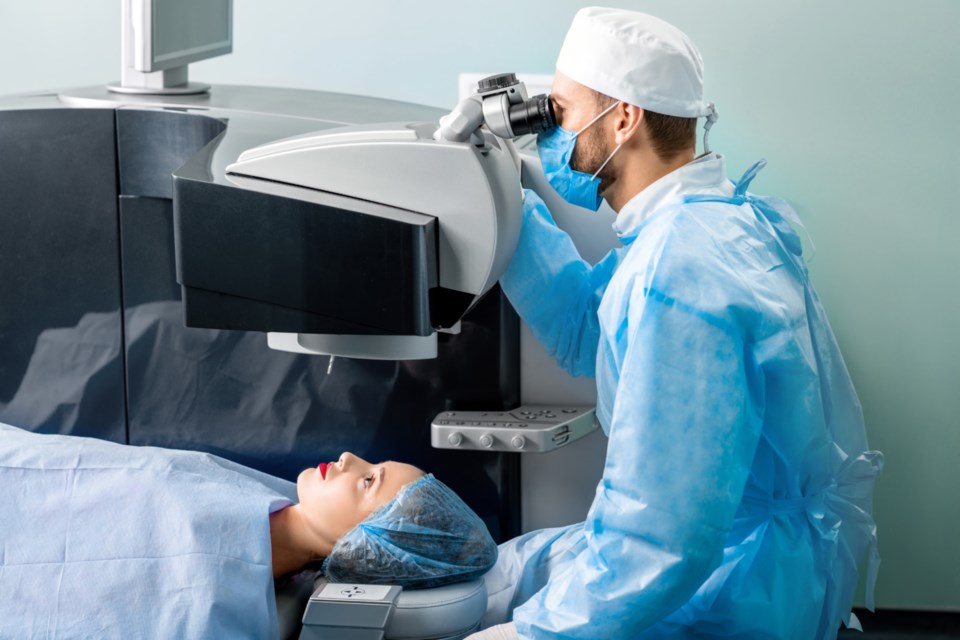 TORONTO — Optometrists in Ontario say they will stop accepting OHIP for covered eye exams, citing underfunding from the government.

Currently, OHIP covers one annual eye exam for those under 20, 65 and older, and people with specific medical conditions.

The Ontario Association of Optometrists says 70 per cent of patients fall into these categories and more than four million services are delivered yearly under OHIP.

It says under the government budget, optometrists absorb 45 per cent of the cost of an OHIP-insured eye exam.

The group says unless the government agrees to negotiations, optometrists will withdraw OHIP services starting in September.

This report by The Canadian Press was first published June 3, 2021.