Ontario SPCA got a tip about a video on social media of three young people restraining a kitten in a sleeping bag
Apr 4, 2019 11:45 AM By: Jeff Turl 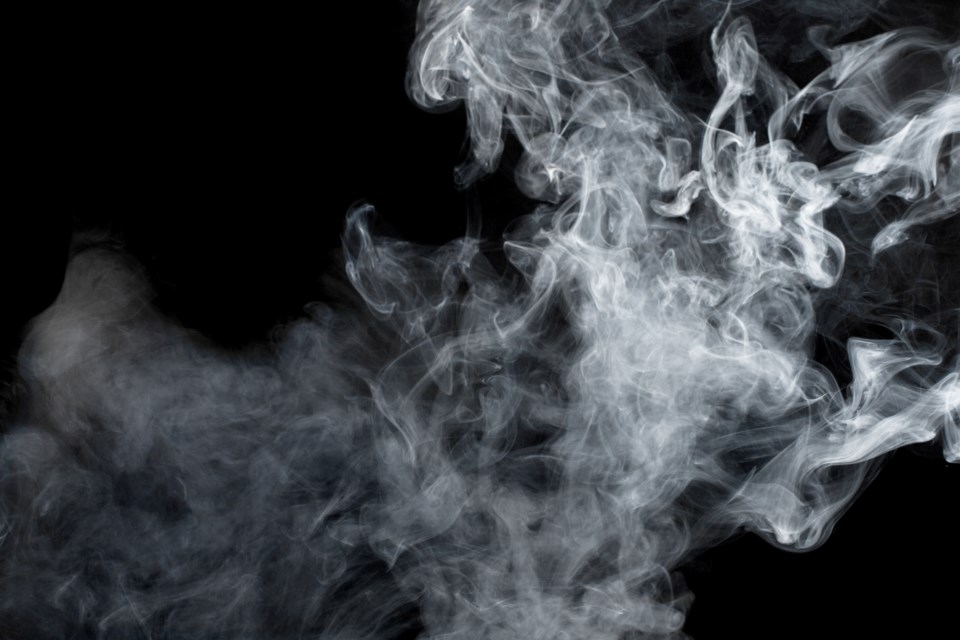 A 20-year-old North Bay man has been found guilty of animal cruelty after a social media post showed three young individuals restraining a kitten in a sleeping bag filled with marijuana smoke.

Cassidy ‘Marcus’ Beaucage was found guilty on March 6, in a North Bay Provincial Offences Court of causing an animal to be in distress. Beaucage was sentenced to a 10-year prohibition on owning or living with animals and two years probation.

On June 5, 2018, an Ontario SPCA officer with the North Bay and District Humane Society went to a home in North Bay after getting a tip about the abuse of the kitten.

"A video had been posted on social media of three young individuals restraining a kitten in a sleeping bag," says Nicole Driscoll, Ontario SPCA Inspector, in a news release.

"These individuals continued to blow marijuana and tobacco smoke into the sleeping bag and ultimately the kitten’s face repeatedly."

“The increasing availability of marijuana in our society means a greater chance that pets will be exposed, even if you don’t personally use it,” says Dr. Hailey Bertrand of Parkside Animal Hospital. “Pets are much more susceptible to the effects of THC, the active ingredient in marijuana products, and it doesn’t take much for it to become toxic.”

Pets are most commonly exposed to marijuana via secondhand smoke inhalation, the consumption of edible products, or from residue left behind on surfaces.

Marijuana edibles are of particular concern when it comes to pets, mainly dogs, who tend to seek out people food. Some edibles may also contain chocolate, xylitol, or other potential pet toxins. Clinical signs of marijuana toxicity in pets can be observed within minutes to hours after exposure.

“If you know or suspect your pet has been exposed to marijuana, bring them to your veterinary hospital right away or visit the nearest emergency veterinary clinic for treatment,” says Dr. Bertrand.

“We are pleased to see the Provincial Court System is taking these types of investigations seriously and we are happy with the outcome,” added Driscoll, of the North Bay and District Humane Society.

“This is not a typical investigation for us but would like to take this opportunity to remind the public that animal cruelty laws are taken seriously.”

CANADA: Study highlights 'shocking' use of physical restraint on children with disabilities in schools
Jan 17, 2021 9:25 AM

BEYOND LOCAL: The language we choose when we talk about substance use matters
Jan 16, 2021 8:55 PM