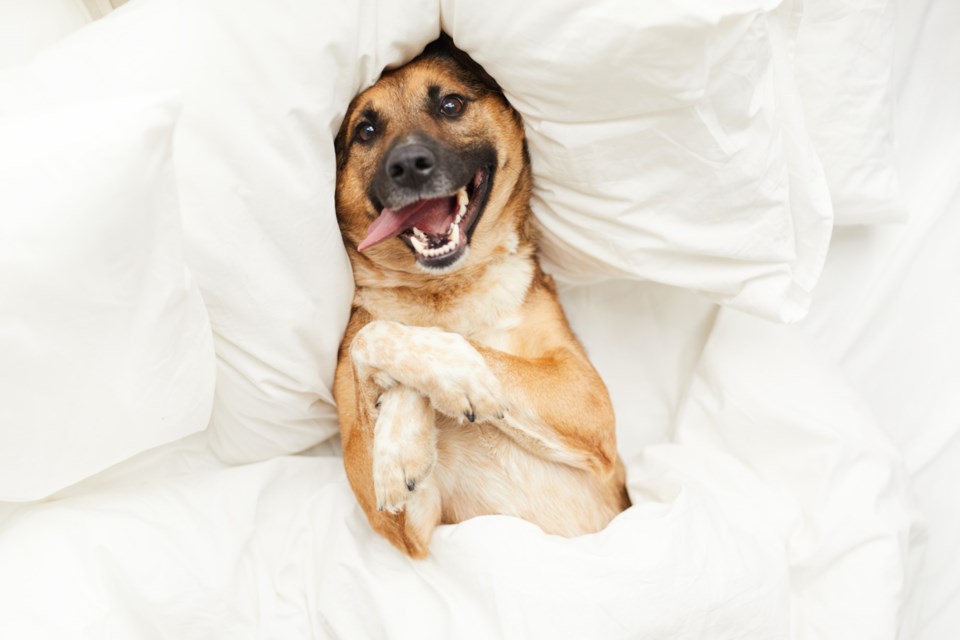 (Stock image - not the affected dog)

A dog in the Niagara region has tested positive for COVID-19.

The case is believed to be the first confirmed in a canine in Canada.

According to an advisory from The Ontario Ministry of Agriculture, Food and Rural Affairs, the animal was tested as part of a research study and was living in a household where several members had tested positive.

The statement said the dog did not show any clinical signs of disease.

While the case is unique in Canada, there have been reports of some animals in other parts of the world testing positive for the virus.

The World Organization for Animal Health has said that there is no evidence that animals are playing a role in the spread of the virus.

There have been no confirmed cases of transmission of COVID-19 from a pet to another animal or human under 'natural conditions,' the statement from the Ministry said.

The risk of infection or illness in most domestic animals is still considered low, according to the Ministry.

"Many of the naturally infected animals that have been reported in other countries did not show observable signs of illness. Clinical illness has been reported in mink and experimentally infected cats and is suspected in some naturally exposed cats. In general, coronaviruses can cause signs of either respiratory or gastrointestinal illness in animals," the release stated.

As a precautionary measure, people with COVID-19 symptoms, or those who are self-isolating due to contact with a COVID-19 case, should restrict contact with their pets, livestock, or any other animals, and exercise the same infection control precautions they would around people.