Human remains were found near a truck along the Killarney highway
Jun 19, 2018 3:03 PM By: Sudbury.com Staff 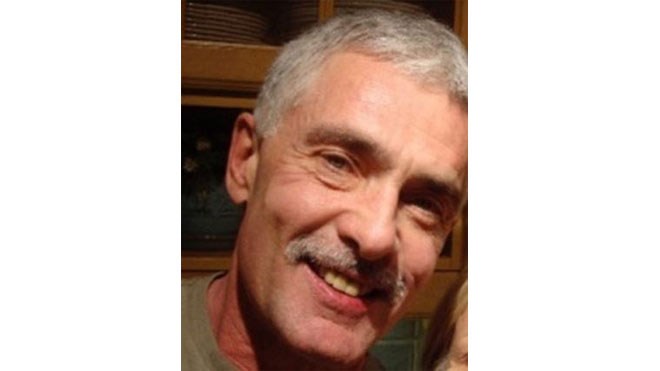 The body of 63-year-old Aurora man Jack Patrick was found near the Killarney highway June 15. He was reported missing to the York Regional Police in January. (Supplied)

SUDBURY — The identity of the human remains found near a truck along the Killarney highway June 15 has been identified.

A post-mortem was conducted, and the identity of the deceased has been confirmed as 63-year-old Jack Patrick of Aurora.

He had been reported missing from York Region in January and is the registered owner of the truck. Police are also investigating the theft of some of his belongings taken from the vehicle.

Patrick's body was found Friday after the Sudbury OPP were called out at around 3 p.m. to investigate a report of an abandoned pickup truck on Highway 637, about eight kilometers west of Highway 69.

Police located the human remains in the vehicle's vicinity.

A press release about Patrick issued by York Regional Police on Jan. 24 said he had last been heard from Jan. 22, when he spoke with a friend.

York Regional Police said he had been known to camp in Northern Ontario. In conjunction with the OPP, they had searched for him last winter in the area of White's Falls Road in Georgian Bay Township.

The Sudbury OPP is investigating the case under the direction of the office of the chief coroner and forensic pathology service.

In the initial press release sent out about the human remains by the Sudbury OPP, police said there is no threat to public safety.

Any person with information regarding this incident should immediately contact the Ontario Provincial Police at 1-888-310-1122 or their nearest police authority.

Should you wish to remain anonymous, you may call Crime Stoppers at 1-800-222-8477 (TIPS) or submit information online at www.tipsubmit.com where you may be eligible to receive a cash reward of up to $2,000.