Ontario's police watchdog was called in to investigate the incident but determined there were no grounds to lay charges against any officers
Mar 6, 2019 2:30 PM By: Canadian Press 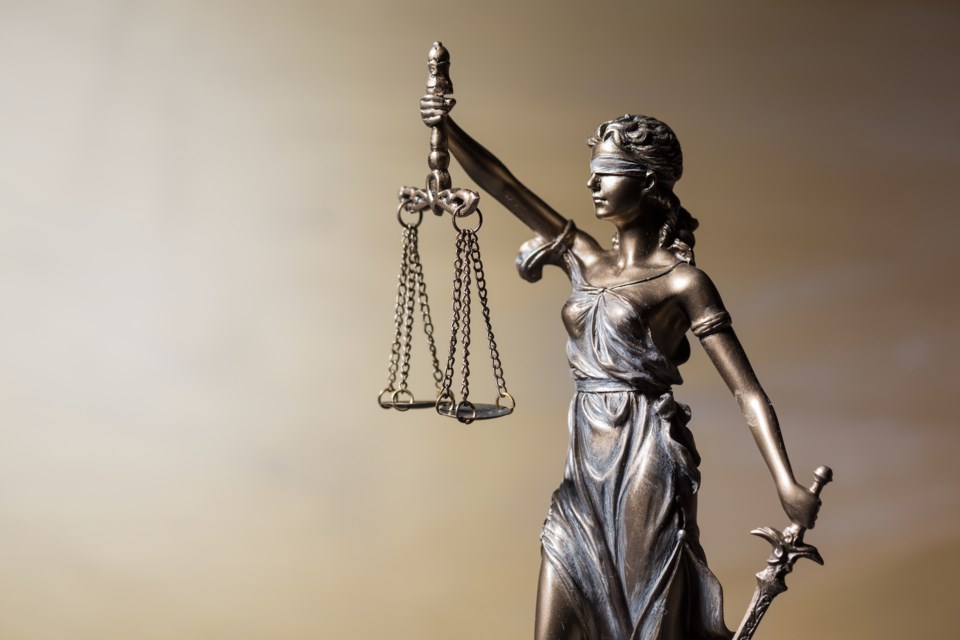 An Ontario man who snatched his four-year-old daughter from her mother's home in the early morning hours has been found guilty of abduction after a judge found he knew what he was doing was wrong.

Mario Rodrigues was also found guilty of two counts of assault, one count of break and enter, and one count of dangerous driving causing bodily harm in connection with the April 2016 incident, which triggered an Amber Alert.

Rodrigues had pleaded not guilty to the charges, saying he was not criminally responsible for his actions due to mental illness.

Court heard that two psychiatrists who assessed Rodrigues found he knew his actions were legally wrong at the time but were split on whether he could tell they were morally wrong.

In a decision released last week, Justice Mark Edwards said that if Rodrigues knew he was breaking the law, it is "difficult to conceive" he would not have realized that a reasonable person would also find it morally wrong to abduct your child from the parent with custody.

Edwards also said the expert called by the defence relied on information from Rodrigues' family members in reaching his conclusion, but those relatives did not testify in court and could not be cross-examined on their statements.

Court heard Rodrigues broke the front window of the Aurora, Ont., home where his daughter lived with her mother around 4 a.m. on April 18, 2016. When the woman opened the door, he punched her in the face, then went upstairs to his daughter's room, the decision reads.

There was a second altercation with the girl's mother on the stairs but he ultimately took the child and put her in a car seat in his van, the document says.

The woman called 911 and told the operator Rodrigues was "mentally ill," court heard. An Amber Alert was issued.

Rodrigues, meanwhile, drove towards Pembroke, Ont., and his van eventually rolled over, the document says. Both he and his daughter suffered multiple fractures.

The only real issue for the court to decide was Rodrigues' mental state at the time, Edwards wrote in his ruling.

The psychiatrist called by the defence said Rodrigues had a bipolar mood disorder with schizoaffective disorder and was in a manic phase.

"Ultimately it was his conclusion that Mr. Rodrigues was in a severe delusional and manic state at the time of the alleged offences, and that his mood and thought disorder were of such severity that they would have prevented him from weighing the pros and cons of his actions," the decision reads.

The court also ordered a psychiatric assessment, however, and that expert found Rodrigues had an unspecified personality disorder and substance abuse disorders, which did not prevent him from knowing his actions were legally and morally wrong.

Defence attorneys argued their expert conducted "a far more complete assessment" because it included information from family members as well as transcripts from the preliminary hearing, the document says.

The Crown said the court should give little weight to the information provided by Rodrigues' relatives because it is hearsay evidence and was not tested by the court.

Prosecutors further argued medical evidence from before and immediately after the incident did not indicate Rodrigues showed any signs of mania, and noted the girl's mother was not qualified to make a diagnosis of mental illness.

Ontario's police watchdog was called in to investigate the incident but determined there were no grounds to lay charges against any officers.

Provincial police faced questions about the timing of the Amber Alert, which was issued more than four hours after the girl was taken. They said that is when they received information that suggested the child's life was in danger.

BEYOND LOCAL: Ways you can reduce your baby’s pain during medical procedures
Nov 28, 2020 9:25 AM