Charges laid against Ontario teens after cat killed on video 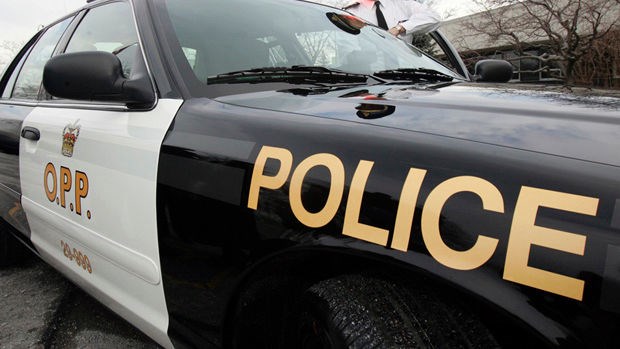 KENORA — Two teens are facing animal cruelty charges after a video circulated of a cat being killed.

Provincial police announced the charges against a 14-year-old girl and 13-year-old boy on Thursday, three weeks after the OPP were notified of a video circulating that showed a male suspect killing a cat while a female suspect took the video.

Police arrested the female suspect on April 6 and the male suspect was apprehended on Tuesday.

The two youth are each scheduled to appear in court next month.

The suspects can't be named under the Youth criminal Justice Act.