Units were implemented in response to criticisms of solitary confinement, allowing inmates who require isolation better access to programming and mental-health care
Oct 29, 2020 7:15 AM By: Canadian Press 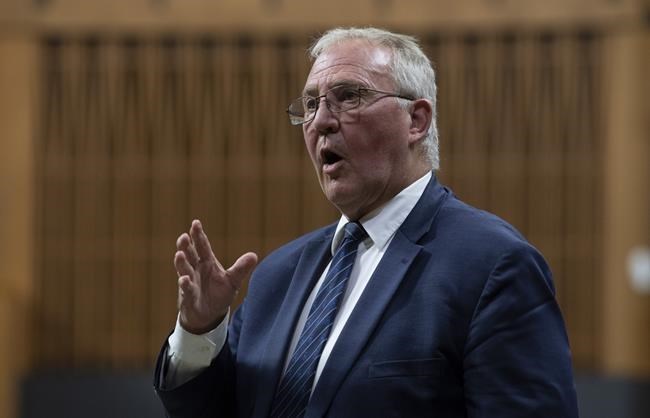 In response to criticisms of solitary confinement, the government ushered in “structured intervention units” for inmates requiring isolation to allow better access to programming and mental-health care.

Prisoners transferred to the units are supposed to be allowed out of their cells for four hours each day, with two of those hours engaged in "meaningful human contact."

A preliminary report prepared for the Liberal government by criminologists Anthony Doob and Jane Sprott says these requirements were seldom met in the first nine months of the new system.

Only 21 per cent of prisoners spent four hours outside their cells on half or more of their days in the units, the report says. In 46 per cent of the stays, the prisoner had the two hours of meaningful contact on at least half of the days.

The figures point strongly to a need for continued monitoring and oversight of what is happening in the Correctional Service of Canada's structured intervention units, the report says.

"The failure to achieve the four hours out of the cell and two hours of meaningful human contact are, obviously, a special cause for concern," the authors write.

"At the same time, the variation that exists — across institutions and regions — suggests that, if CSC wishes to learn from its (relative) successes, it has the opportunity to do so."

Blair said in a statement Wednesday the report "raises serious concerns with our progress in implementing the (intervention units). We take the findings of this report very seriously, and we won’t hesitate to address them."

"There is more work that needs to be done to address systemic racism and barriers within our justice system, and the federal correctional system is no exception. By working to eliminate these barriers, we can ensure better equitable reintegration outcomes for Indigenous, Black and other racialized inmates."

Rights organizations have criticized introduction of the units as a mere rebranding of long-standing and harmful isolation practices in federal prisons.

The government wants to ensure federal correctional institutions are safe for staff and inmates, support the rehabilitation of offenders and reduce the risk of reoffending, Blair said.