The Canadian Institute for Health Information released the data which shows 25,000 either died by suicide or were admitted to hospital
Aug 12, 2020 8:55 PM By: HalifaxToday Staff 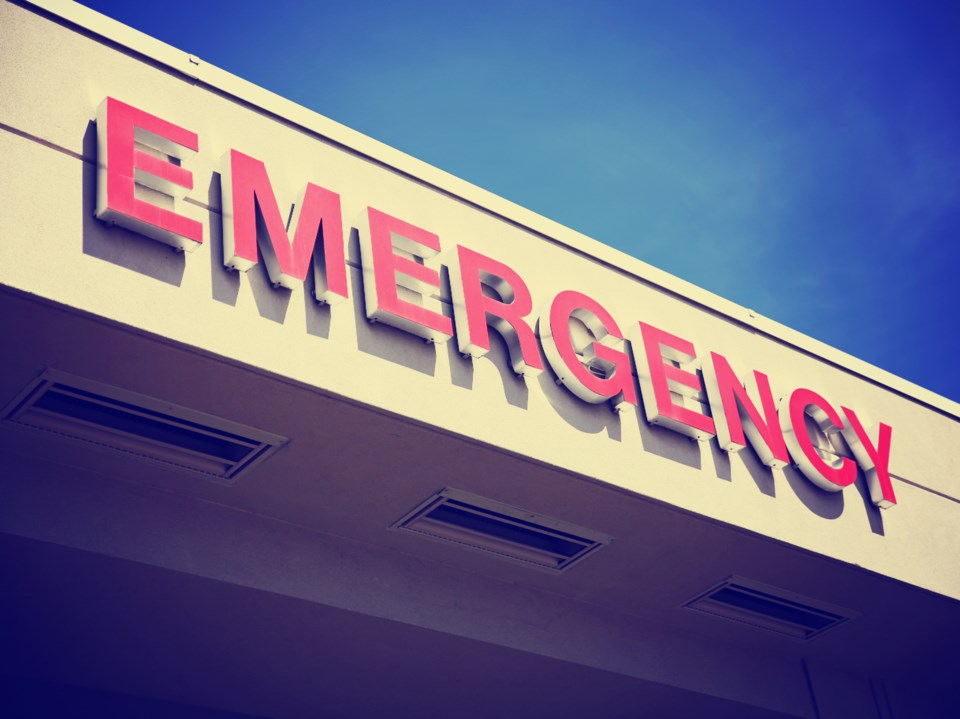 The Canadian Institute for Health Information (CIHI) released the data which shows 25,000 either died by suicide or were admitted to hospital.

"Men aged 45 to 64 account for about 30 per cent of all of the suicides," she said. "If we look at hospitalizations for self-harm, we see a very different group across Canada. Generally, 30 per cent are young women aged 10 to 24."

She says they are two different demographics that require different solutions.

Morris also adds early signs are that more people are struggling with mental health due to stress brought on by the pandemic.

"The Kids Help Phone, for example, is seeing an increase in the number of calls and texts they receive," she said.

Morris believes the more that we can talk about the issue, the more it can influence people to get help early on before seriously harming themselves.

The Mental Health Provincial Crisis Line is available 24/7 to anyone experiencing a mental health or addictions crisis, or someone concerned about them, by calling 1-888-429-8167 (toll-free).