CANADA: How e-voting could close the political gender gap 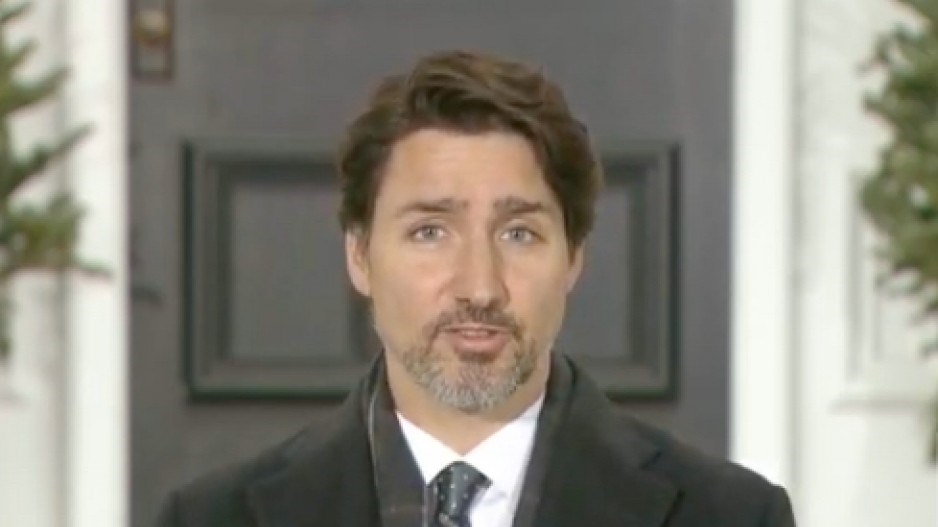 This article, written by Regan Johnston, McMaster University, originally appeared on The Conversation and has been republished here with permission:

The year 2019 was eventful in the struggle to close the gender gap in Canadian politics.

A record 98 women (29 per cent of seats in Parliament) were elected into the House of Commons, and a law was finally passed that gives paid parental leave to MPs.

Despite this progress, barriers continue to exist for equitable parliamentary practices. The requirement that House of Commons members are expected to vote in person, instead of via electronic voting, is a policy that discourages those recovering from childbirth or with care-giving responsibilities from seeking political office.

MPs must find child care if their child is under 18 months old (the minimum age required to access the House of Commons daycare) and find a place to breastfeed (an act that can prompt international headlines). In extreme cases, lack of equitable policies has even led an MP in the United Kingdom to delay child birth to squeeze in a vote.

On the surface, paid parental leave for MPs addresses longstanding discrimination after years of docking $120 a day from members who took leave longer than 21 days. It was a long time coming considering the first MP gave birth while in office in 1987.

Yet the 2019 parental leave measures don’t address the logistics of MP voting while they’re on leave. That’s in keeping with other outdated House of Commons procedural measures that cause gender disparities among its members.

Those choosing to take leave under this policy are unable to take part in the parliamentary voting process and therefore perform the job they were elected to do. This could potentially negatively impact re-election campaigns and disincentivize MPs from taking leave at all, and therefore does little to address the systematic barriers to gender equity.

To boost inclusivity among its ranks, the House of Commons needs parliamentary reform of its voting procedures to allow electronic online voting, or e-voting, for its members.

The COVID-19 pandemic has prompted discussions on how to keep the House of Commons operational while respecting public health measures. But emergency relief policies, created in a parliamentary system that was built to fit the needs of men, are falling short in providing protections for all Canadians.

One example of this policy failure is illustrated by the industries most affected by the COVID-19 pandemic. Women outnumber men in low-paying positions that are most at risk of COVID-19 exposure.

For example, personal support workers, responsible for disinfecting primary-care facilities, are experiencing inadequate safety measures — including a shortage of personal protection equipment — despite efforts by labour unions to increase health and safety measures for this industry.

This issue, exacerbated by the pandemic, is an explicit example of how non-representative legislatures, coupled with a lack of empirical research on women, produce inadequate policies. E-voting acknowledges the need for flexibility and promotes more inclusive policy-making.

We have the technology for e-voting

Canada has the technology. E-voting exists in municipal elections in Canada, parties already use online voting to cast ballots for internal matters such as leadership contests and more than 50 First Nations in Canada use e-voting.

Designing MP voting practices that are integrated with existing online technologies has already been implemented within several parliamentary systems in varying degrees.

Recent coronavirus-related examples include the European Union adopting e-voting via email ballots and the United Kingdom parliament approving e-voting via Zoom. Even the world’s oldest continuously sitting parliament on the Isle of Man announced that it’s moving its voting online, using the chat box of its videoconferencing software to vote.

Canada’s House of Commons should look to international e-voting practices to adopt a system that promotes both accessibility and public health measures for its members.

Critics of e-voting cite cybersecurity concerns, especially in the age of foreign electoral interference. Canadian academics Nicole Goodman and Aleksander Essex point out three reasons why this critique does not apply to e-voting in Canada.

First, MP votes are public and easily verifiable. Second, educating MPs on e-voting best practices is feasible, no matter how archaic the institution. Third, registering e-votes via a secure remote device is well within the resources of the federal government.