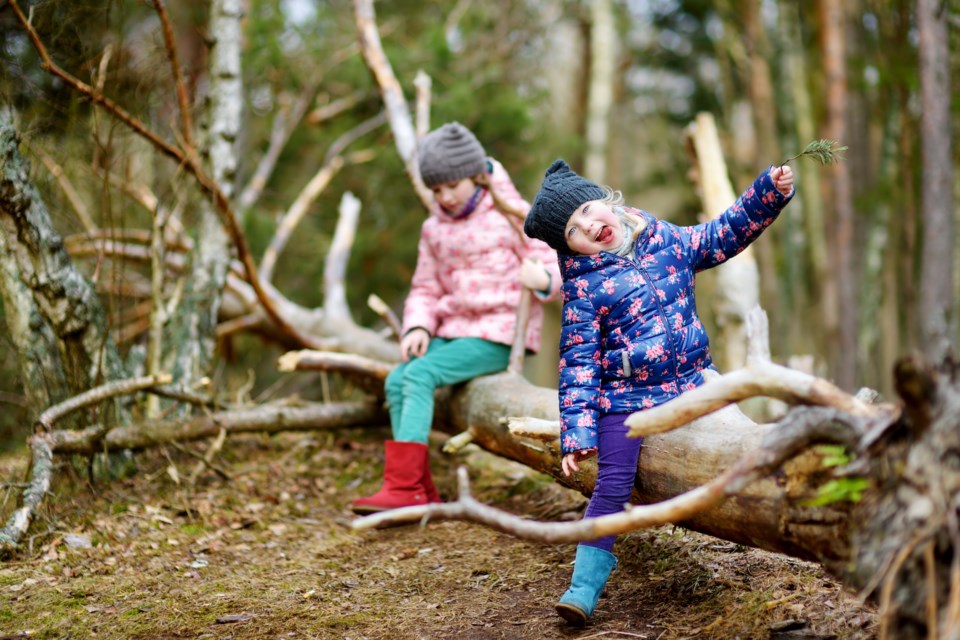 Melting snow in the springtime is a sign of warmer weather to come, but it may be a nuisance for anyone who suffers from allergies.

As the snow recedes, it can reveal mould underneath, which is a common issue in the spring.

Regions with a deep snowpack throughout the winter months, which is often the case across the Prairies, are more likely to see snow mould develop.

What is snow mould?

You may be interested to know that the snow doesn’t actually produce the mould.

It starts in the fall, when outdoor moulds grow on the ground — from wet soil or dead leaves — and then gets trapped under layers of snow.

During the winter, the ground freezes and that mould becomes dormant.

Then in the springtime, temperatures warm up and melt the snow, which dampens the soil.

This produces ideal conditions for the mould to regrow, sending spores into the air and causing headaches for anyone with allergies.

How can I prevent snow mould?

In order to prevent snow mould from growing, you must get ahead of the growing process.

Before snow starts falling, rake up leaves in your yard and cut the grass shorter than normal. This will eliminate breeding grounds for mould.

Unfortunately, once the snow falls and mould is trapped beneath, only a good spring rain can wash it away.

What are allergy symptoms?

If you’re fighting a battle with springtime allergies, snow mould may be a factor — along with other springtime events like blooming trees.

It can trigger seasonal allergy symptoms, like sneezing, a runny nose and itchy eyes.

“Symptoms may vary depending on what the person is allergic to and where they live,” said Dr. Harold Kim, president of the Canadian Society of Allergy and Clinical Immunology. “The person may be allergic to specific pollens and moulds that are released in different areas.”

How can I ease the symptoms?

If you’re bothered by allergies, Kim recommends you head to the pharmacy instead of locking yourself up inside. “We really don’t want patients changing their lifestyle because we can use some very simple and safe medications, if need be, to control their symptoms.”

CANADA: CAMH survey looks at binge-drinking, financial anxiety during COVID
May 26, 2020 12:20 PM
Comments
We welcome your feedback and encourage you to share your thoughts. We ask that you be respectful of others and their points of view, refrain from personal attacks and stay on topic. To learn about our commenting policies and how we moderate, please read our Community Guidelines.