BEYOND LOCAL: How parents' psychological control may lead to young adult students' fear of failure

Some parents may find it difficult to grant their emerging adult children increased autonomy and independence
Aug 1, 2020 8:55 PM By: The Conversation 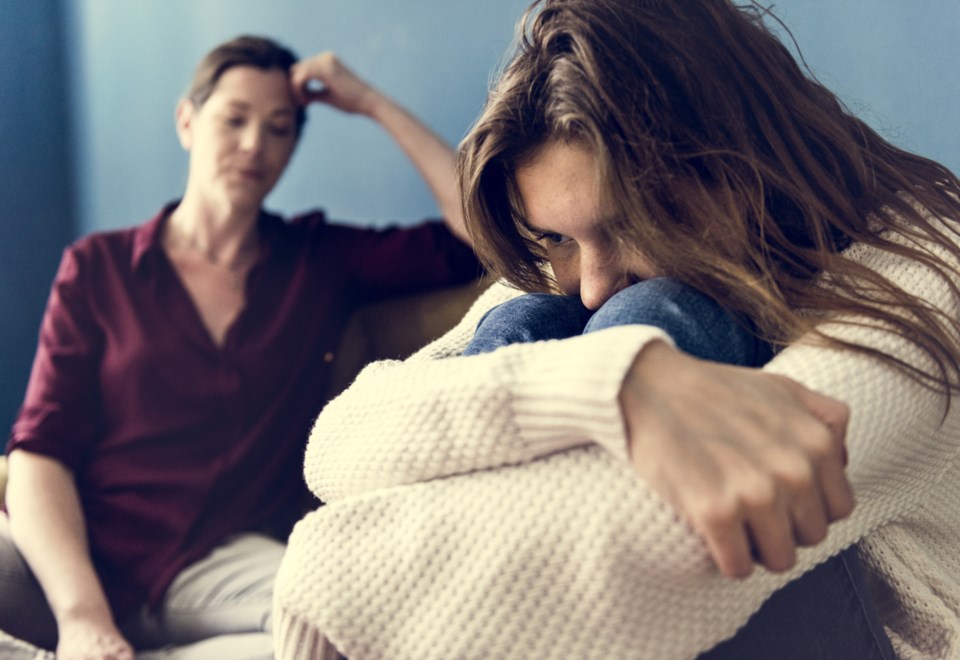 These changes have given rise to a new developmental period that psychologists call “emerging adulthood,” that is, when adults are between the ages of 18 and 25.

Emerging adults feel like they have attained some aspects of adulthood, but are still exploring their identity. They are more responsible and independent than adolescents, yet sometimes remain financially and emotionally dependent on their parents.

As a result, emerging adulthood gives rise to new dynamics in child-parent relationships, which may be hard to navigate for parents and children. For example, some parents may find it difficult to grant their growing children increased autonomy and independence, and may instead actively or passively try to maintain some control over their children’s lives.

Our research has shown that parents who exert psychological control may impede the positive academic development of their children who are becoming adults. But parents can learn to establish a supportive relationship during this developmental period.

An influential form of parental controlling behaviours is what researchers refer to as “parental psychological control.” Parents who exert psychological control try to control how their child feels, or to impose their own views and standards on the child as a form of manipulation. Although providing guidance on how to perceive the world is important for young children, in emerging adulthood, it instead infringes on children’s autonomy.

Psychological control may be exerted through different ways. Some parents may simply set high standards for the child to uphold, while others may avoid talking or looking at their child to convey disappointment. Other parents may bring up their child’s past mistakes as a form of criticism or to induce guilt.

Importantly, some parents behave in these ways with good intentions, yet the behaviours may still be detrimental for emerging adults. Indeed, research shows that psychologically controlling parenting sets children on a poorer developmental trajectory from childhood to emerging adulthood.

Some research suggests that parents’ psychological control may affect sons and daughters differently.

In our recent study, we found that emerging men and women who experience higher parental psychological control report higher fear of failure — that is, the feeling of incompetence or of upsetting loved ones when failing. We also found that these emerging adults experience adverse effects of fear of failure on their academic life, and that psychological control directly influenced sons and daughters in different ways.

This shows that emerging adults who are still exploring their autonomy and in search of their adult independence can internalize their parents’ psychological control. They can be then left with a negative sense of their competencies and a feeling of shame when failing to meet their parents’ standards.

These results show that the fear of failure has a clear impact on how emerging adults adjust to school. Indeed, students who fear failure will earn lower grades, but will also be less satisfied with their grades, regardless of their performance. Students who fear failing will also feel like they are not progressing as well towards the academic goals they set, and will also enjoy school less.

Overall, our study shows that the impact of psychological control can trickle down via fear of failure to influence how male and female emerging adults experience post-secondary education.

It joins a number of other studies showing how over-involved parenting is detrimental for children. In emerging adulthood, it’s important that parents and children establish a new relationship dynamic that enables emerging adults to feel independent but supported.

Tips for parents to support their child’s emerging adult autonomy

CANADA: Liberals look to fall for movement on having free tampons, pads in federal workplaces
Jul 28, 2021 11:50 AM