Tour, festival cancellations ramp up due to virus outbreak

Tours, awards shows, conventions and festivals are announcing cancellations and postponements daily due to the new coronavirus outbreak, causing a major impact on entertainment events both in the States and elsewhere.
Mar 12, 2020 3:51 PM By: Canadian Press 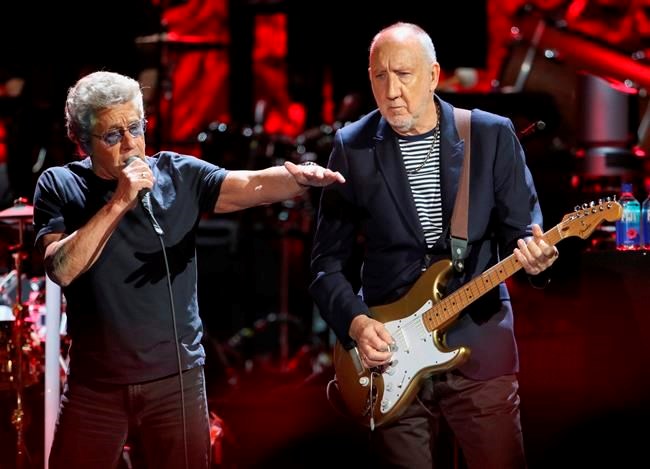 Tours, awards shows, conventions and festivals are announcing cancellations and postponements daily due to the new coronavirus outbreak, causing a major impact on entertainment events both in the States and elsewhere.

Rock band The Who postponed their UK and Ireland tour that was scheduled to start Monday and run through April 8. Grammy-winning country duo Dan + Shay rescheduled their spring leg of their US arena tour, after they said some of their concerts were being forced to mandatorily postpone.

“We want the shows to be memorable, and not experienced with fear,” the “10,000 Hours” singers said in a statement Thursday.

The city of Houston ordered the Houston Livestock Show and Rodeo, a major concert series in Texas, to close early, upcoming shows by Lizzo, Chris Stapleton and Keith Urban. This year's attendance varied from 50,000 to 70,000 people per concert.

Some organizers were citing recommendations from local health officials or state-issued guidance on large events.

In Los Angeles, the TCM Classic Film Festival was , with organizers citing concerns about public health.

The festival held in the heart of Hollywood was to run from April 16-19, kicking off with a screening of “Back to the Future.” Organizers say it will refund all ticket purchases.

The Kids’ Choice Awards, scheduled for March 22 in Los Angeles, has been postponed.