Yoga is quality time with yourself, says local instructor

Strength, toning and flexibility are the physical benefits, but it's consciousness that is the real key, says Shirling Kao
Nov 19, 2019 12:30 PM By: Jenny Febbraro 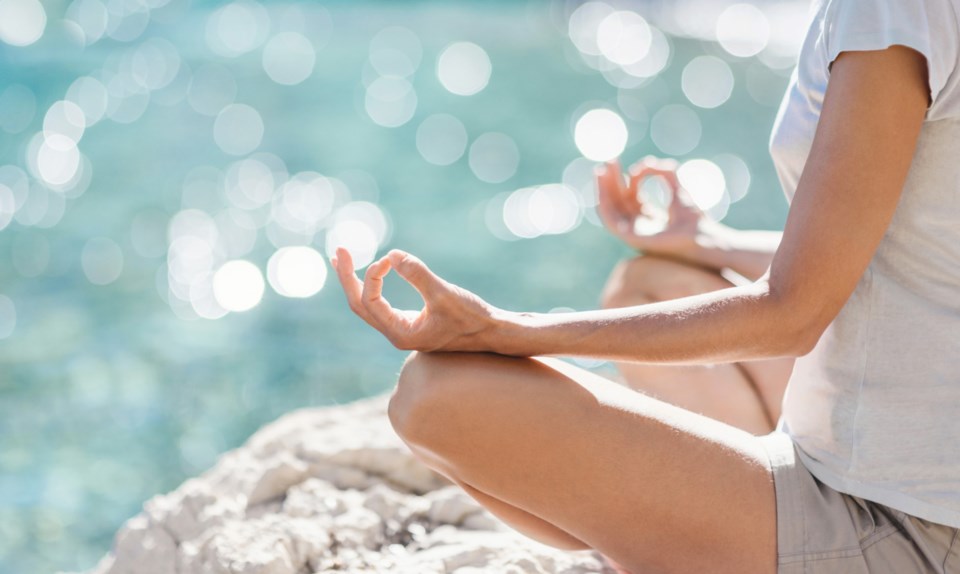 It’s hard to fathom that a practice begun nearly 5,000 years ago in Northern India is so popular in Northern Ontario. While today’s yoga is far removed from its religious origins within the old sacred Veda texts sourced by Buddhists and Hindus, fitness enthusiasts still benefit from the calm and balance it provides.

Many people are first intimidated by yoga because they are not familiar with what it involves, but Kao says Jade yoga has several classes for beginners, for seniors, for disabled people and that it’s a very inclusive form of exercise.

“While it is a type of exercise, it’s really not about ‘stretching’ for example,” says Kao, laughing. “But the real benefit of yoga is just feeling a sense of balance and peace in life. If you feel like you could use some quality time with yourself – then come to yoga.”

Kao first came to Sault Ste. Marie ten years ago to join her husband, though she is originally from Taiwan. She began the business nine years ago after seeing an unserved need within the community.

“When I first opened, I felt it was important to bust some of the myths around yoga – for example, that you have to be flexible in order to do it – or that you can’t practice yoga if you are a Christian,” says Kao. Those are both just untrue.

“At Jade, there are all different types of people at different stages of their lives – and there is a class for everyone,” she says.

From chair yoga for seniors to mom and baby classes to yoga for 50-plus, Kao says that yoga is really the type of exercise that meets you where you are.

Kao says yoga can even work for depression by bringing a person into a more neutral space.

Jade Wellness also offers classes in pilates, meditation, and dance as well as healing services such as Ayurvedic medicine, reiki treatments, thai yoga, hot stone and aromatherapy massage. But Kao says that yoga is a practice that can benefit anyone – no matter their ailment – because there’s a spectrum of types of yoga.

“On one end of the spectrum, you have the restorative yoga which is extremely slow and restful. You barely move off the floor,” says Kao. “Then there is Hatha yoga where you might hold a pose for a few breaths, such as the famous ‘downward dog’ pose, before switching to a new position.”

All the while, the practice encourages you to notice what you are feeling – and that’s the key to the practice – consciousness.

“The physical benefits are strengthening, toning, and flexibility, of course,” she says. “But also the body awareness you attain spills into a balanced awareness within your mind. They are both connected.”