Saultites have been snapping up anything edible. Experts say gardening can have health benefits
Oct 21, 2020 5:30 PM By: Zaafina Naqvi 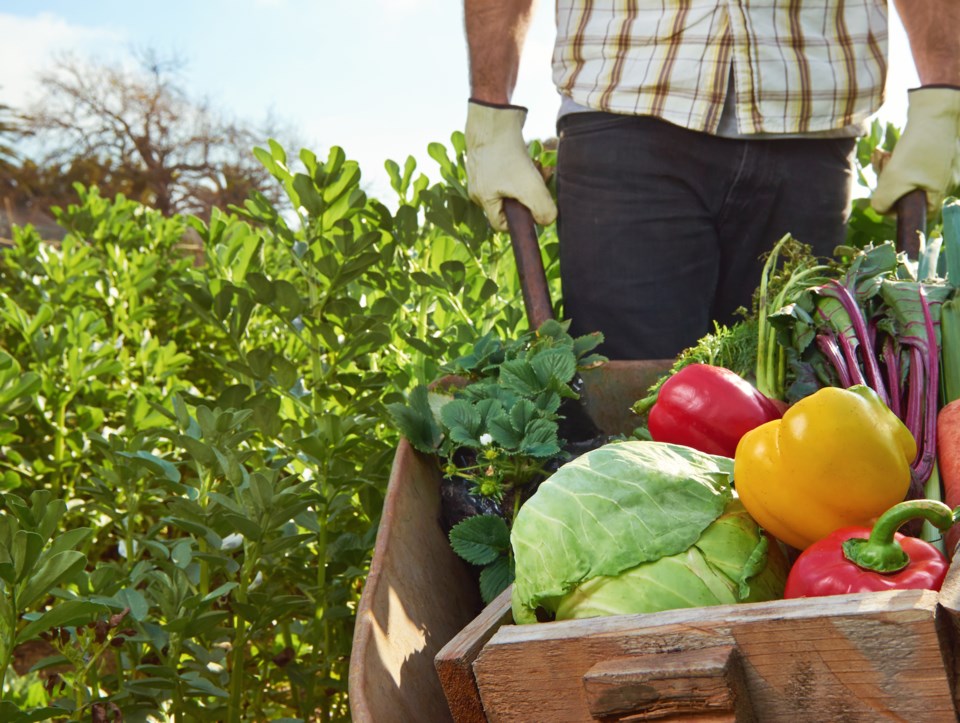 One of the perhaps unexpected side effects of the COVID-19 pandemic has been that Saultites have been much more likely to garden, and more specifically, to grow their own vegetables at home.

A local garden centre says plant sales were at an all time high this year, especially when it came to people planting gardens to produce food for their families.

“There was definitely an increase in sales. With people staying home and doing projects around their yards there was certainly a much bigger demand for plants - especially for anything edible,” said Susan Richards, manager at New North Greenhouses.

Most gardeners were planting vegetables, herbs, fruit trees, flowers and perennials, with edible plants being the highest in demand.

“Everything was in much higher demand this year than last year,” Richards said. “We also saw a big increase in new customers that were younger.”

And people weren’t only targeting plants that were easy to grow. Anything that could grow food was preferred, with the more experienced gardeners looking to buy flowers. Most people just wanted to grow something. “We would steer them towards things that were a little easier to grow so they were more successful when they started,” Richards said.

It's hard to say for sure that people who grew their own vegetables reaped health or wellness benefits, but a recent study by researchers at Princeton University suggests a link between household gardening and 'high emotional well-being'.

And experts also say growing your own food can lead to the consumption of more fruits and vegetables, and to paying more attention to where your food comes from.

Richards says gardening supplies were in much higher demand, too.

“We’ve never sold out of soil and mulch as early as we did and we had a hard time restocking,” Richards said. “It wasn’t just Sault Ste Marie that was sold out, it was all across Ontario and even broader than Ontario. Our bagged soils come from Quebec and they were all sold out. Some things we never could get again. We were able to restock potting soil and garden soil but it took a while to be able to restock.”

“We grow our own plant material and we sold out of that, so we started to buy from other suppliers and they sold out as well so we just simply could not find enough plants to supply the demand that there was this year,” she said. “We also sold out of annuals, vegetables and herbs. We were pretty well cleaned out the first week of June and that's very unusual for us. A lot of people wait until that time to plant, until after that first frost in June, and some people don't even come shopping until that point.”

New North Greenhouses is now open during the week but closed on weekends, and will be opening a Christmas pop-up store in the Churchill Plaza in early November.

“We are planning to grow much more next year. People saw it so empty and thought we hadn’t grown very much but we had grown more than we ever had before,” Richards said. “We’re ramping up production and we’re going to grow even more so people can get what they want. We think the demand is going to be just as high again next year.”