Election results from around the region (updated) 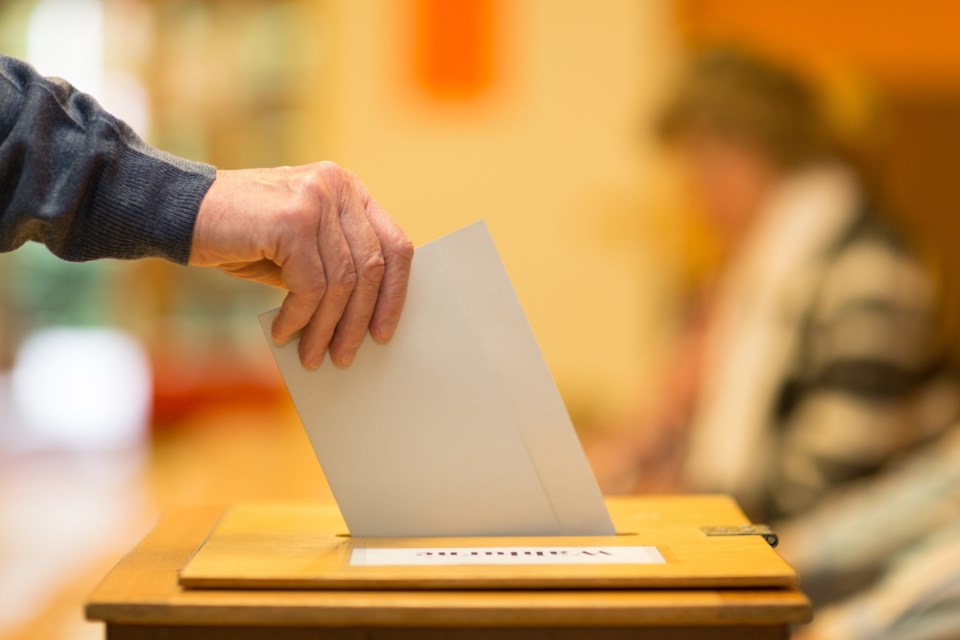 In the Township of Jocelyn, Mark Henderson was acclaimed as Reeve, and Janet Callahan, Albert Crowder, Brian Dukes and Greg Gilbertson were elected as councillors.

Jody Wildman was acclaimed as mayor for the Township of St. Joseph with Steven Adams, Lorraine Aelick, Cheryl Ambeault and Barry Elliott elected as council members.

In the Township of MacDonald, Meredith and Aberdeen Additional, Lynn Watson will sit as mayor with Shelly Bailey, John Bucknell, Adam Chevis and Lynn Orchard as councillors.

As the 2018 municipal election comes to a close, here’s a look at the results from some of the areas surrounding Sault Ste. Marie.

The Bruce Mines council will consist of mayor Lory Patteri, who was acclaimed, along with councillors Jody Orto, Mariola Morin, Richard O’Hara, and Jerry Bogart.

In Desbarats, Blaine Mersereau will serve as mayor while Jim Carter, Gavin Grant, Jason Kern, and Reginald McKinnon will form the rest of council.

In Elliot Lake, Dan Marcisella will return as mayor.

In the Village of Hilton Beach, Robert Hope was acclaimed as mayor. We are waiting for results on councillor elections

The Municipality of Huron Shores has elected Georges Bilodeau as mayor.

In the Township of Plummer Additional, Beth West was acclaimed as mayor while Mike Jones, Boris Koehler, Carl MacKenzie, and Tasha Strum were elected to council.

The Township of Tarbutt elected Chris Burton as mayor.

In Wawa, Ron Rody was acclaimed as mayor while Pat Tait, Bill Chaisson, Robert Allan Reece and Mitch Hatfield were voted to council.

We will continue to update this story with results as they become available.