Wishart Law Firm says not having a will in place could cost you thousands of dollars!
Listen to this article
00:04:28

Preparing a will is something that most people would rather not think about.

However, Matthew Shoemaker, a partner at Wishart Law in Sault Ste. Marie who works primarily in wills and estate planning said, there are several reasons why you shouldn’t put it off. A will simplifies the administration of your estate and helps save on taxes.

“It’s much more beneficial to organize your thoughts in a will when you’re alive, than it is for the law to dictate how your assets will be disbursed on your death without a will,” says Shoemaker.

What is a will?

A will is a legal document that outlines your wishes to be carried out after you pass away, which includes the distribution of your assets, the care of minor children, and who is named as an executor. “It ensures that everything you have built up over your lifetime gets to the people that you want it to get to,” Shoemaker adds.

In most cases a will is straightforward, in that assets are often divided among a spouse and children, but with ever-changing family dynamics, there are more questions to consider. “For example, it’s not automatic that non-biological children in a second-marriage situation will be entitled to anything if you die without a will.”

What if you don’t have a will?

Not having a will could create all kinds of problems. Under provincial law, your spouse will receive a certain amount, and the remainder divided among the spouse and biological children. It can get complicated if spouses are separated or estranged, or in the case of common-law spouses.

If you don’t have a will and both parents pass, children could inherit the estate at the age of 18. Leaving a large windfall to teenagers is often not what parents would want. A will would state at what age minors will inherit an estate.

If there is no will, the estate will go to probate, which is a government tax on the value of your estate. Probate taxes are one and a half percent of the value of your entire estate (with a few exceptions). If your estate is valued at $500,000, you would pay roughly $6,800 in probate fees. Shoemaker says, “If you don’t have a will that money is going directly to the government and there are legal and accounting fees on top of that.”

What to know about preparing your will

Seeing a client for the first time, Shoemaker listens to their instructions and reviews every aspect of the will which include:

Shoemaker says, “When you choose an executor, it should be based on the person’s ability to organize, keep good records, and their ability to complete tasks like ensuring your taxes are filed, and working with a lawyer’s office where necessary. It should not be based solely on birth order.”

At a second meeting, they go over all the testamentary documents, including powers of attorney. “The signed documents become a valid will and estate plan that will ultimately carry out the wishes of the clients on death.”

Shoemaker warns that there are big pitfalls when you try to draw up a will yourself.

Let’s say, you have a handwritten will that states, ‘I want all of my assets to go to my children equally.’ “That seems to be straightforward, but the problem is you haven’t appointed an executor, so nobody’s going to be able to carry out those wishes. No one has been appointed to care for your minor children, and you haven’t stated an age that you want your children to receive the assets.”

The cost of a will ranges from $300 to $600 depending on the complexity of the estate. Shoemaker stresses, “Having a will is no guarantee that you can avoid probate, but not having a will guarantees you will have to probate your estate and pay those additional costs, which could run into the thousands.”

Having a will drawn up by an experienced lawyer will save you money, reduce risk, and it will give you peace of mind.

For more information contact Matthew Shoemaker at (705) 949-6700 or Email: mshoemaker@wishartlaw.com. 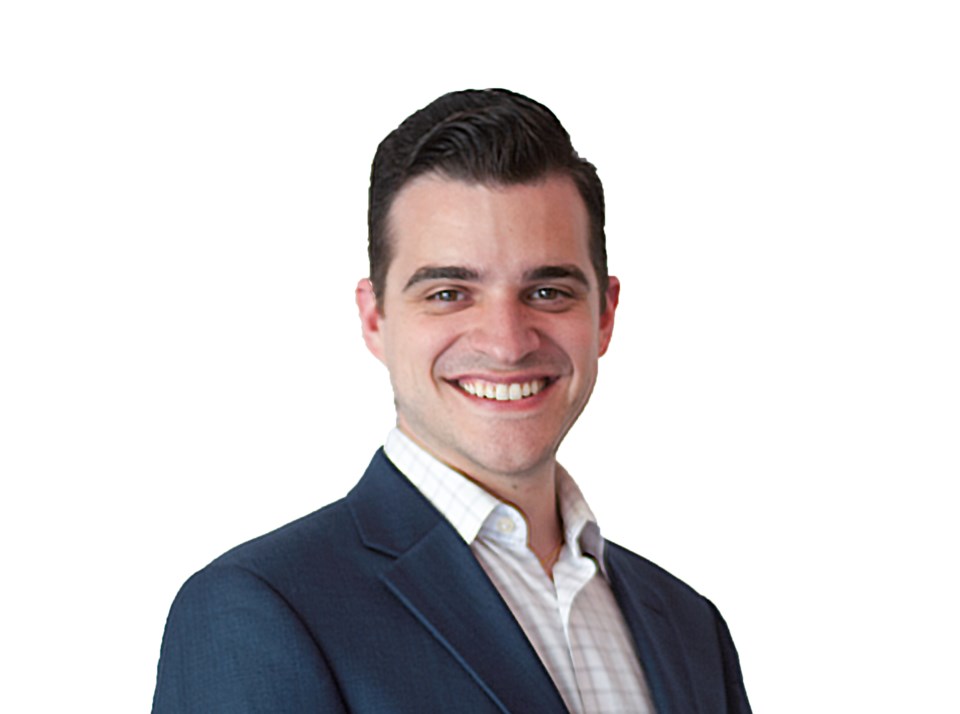