Skip to content
Sponsored Content
This Content is made possible by our Sponsor; it is not written by and does not necessarily reflect the views of the editorial staff.

Spotlight: New Accommodation Tax now collected in many northern municipalities: What you should know

The Sault, Sudbury, Thunder Bay and other cities looking for the new MAT to boost tourism in 2019 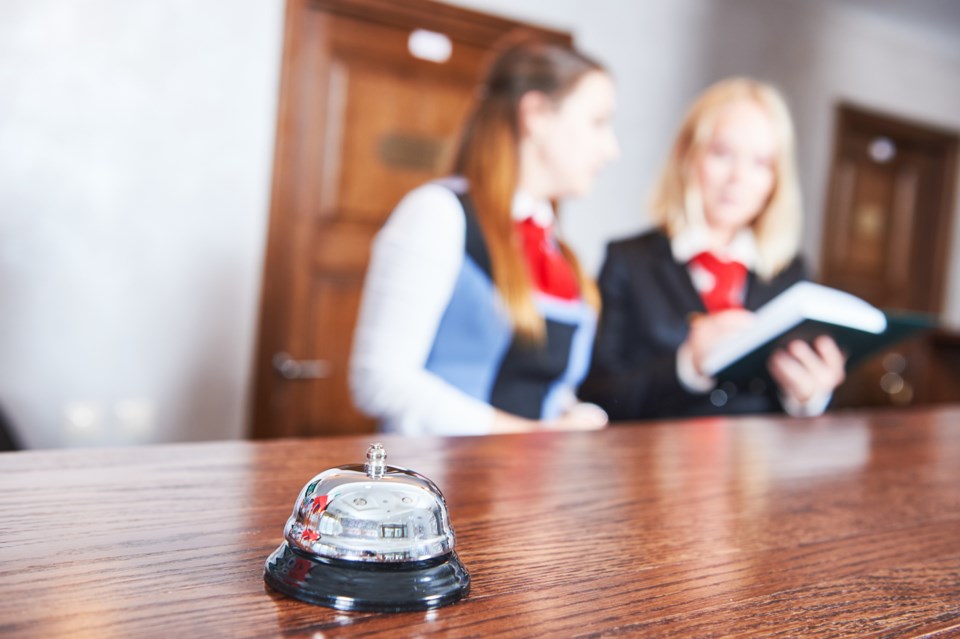 It’s been a few months since the new Municipal Accommodation Tax (MAT) was implemented in cities across Northern Ontario. As hoteliers, innkeepers and resort owners balance their books and remit their inaugural round of levies, some residents remain uncertain about how this new tax fits in with life up north.

The MAT at a glance

Municipal Accommodation Tax is applied to paid accommodations occupied for a duration of less than thirty consecutive days. This includes stays at hotels, motels, lodges, resorts, bed and breakfasts or any place an accommodation is rented for a fee (with some exceptions).

The MAT applies only to the accommodation charge and not associated charges, such as meals or room incidentals, so long as these amounts are itemized separately on the bill. No portion of this tax is owed by municipality residents unless they pay for an accommodation that is subject to the region’s Municipal Accommodation Tax.

Municipalities who participate are required to share a portion of the MAT revenue to an eligible tourism entity to support sustainable funding of local tourism initiatives.

This new tax has been hotly debated by Northern Ontario residents since being adopted by municipalities across the region last year. Public feedback on reports about the MAT from local news sources like SooToday.com and BayToday.ca reveals hesitancy for the public to get behind this change.

“The concept of charging people more money and thinking that those marketing dollars will then influence more people to come here and also spend more money to stay is ridiculous.” – BayToday.ca reader comment.

“This 4% tax will be no roadblock for people coming to stay in Sault Ste. Marie. This is a common tax around cities and towns all over Canada, and it's about time we stepped into the 21st century.” – SooToday.com reader comment.

Taxes are historically hot button topics and, like the MAT, open opportunity for debate. However, it’s important to consider the positive impact this tax will have on one of Northern Ontario’s largest industries - tourism.

A performance survey commissioned by Ontario’s Algoma Country reveals that the Algoma region (including Sault Ste. Marie) generated $33.4 million in rental fees in 2014. With current occupancy rates for fixed roof accommodations on the rise in the north, revenues earned from paid overnight stays are projected to well exceed this 2014 statistic moving forward - meaning more opportunity for municipalities to maximize financial benefits received through a MAT.

Cities like Sudbury are expected to bring in $1.7 million in 2019 which will be used to generate tourist activity and help finance a newly planned $100 million arena as part of the Kingsway Entertainment District Project.

Added revenue through the MAT, in addition to existing government programs with objectives to increase visitor appeal, will fast track the positive economic impacts of tourism and create more opportunities for local businesses to grow.

Small wins for tourism can go a long way in communities. Destination Northern Ontario reports that funding allocated to initiatives like international marketing could result in a substantial jump in revenue for the region – a 2 per cent increase in overseas visitation would raise tourism receipts in the north by half a billion dollars each year.

Why is generating money for tourism important?

Northerners have a lot riding on their tourism industry. One out of every four businesses in the north is tourism-related with 40 per cent of the workforce connected to tourism. And for the region’s youth, the tourism industry is the largest employer of young workers.

Northern Ontario welcomes 8.2 million visitors who spend over $1.5 billion annually and look to grow from here.

As the MAT is in its infancy, it’s too early to conclude how great its impact will be on municipalities, businesses, and tourism. However, what is clear, is the tourism industry is essential for the north to thrive and finding ways to support new initiatives is key to the success of the economy.

Tourism Rocks! was launched by Destination Northern Ontario to champion growth in Northern Ontario’s tourism industry. The campaign highlights the importance of tourism in the region and creates awareness about exciting career opportunities in the tourism sector.

This Content is made possible by our Sponsor; it is not written by and does not necessarily reflect the views of the editorial staff.