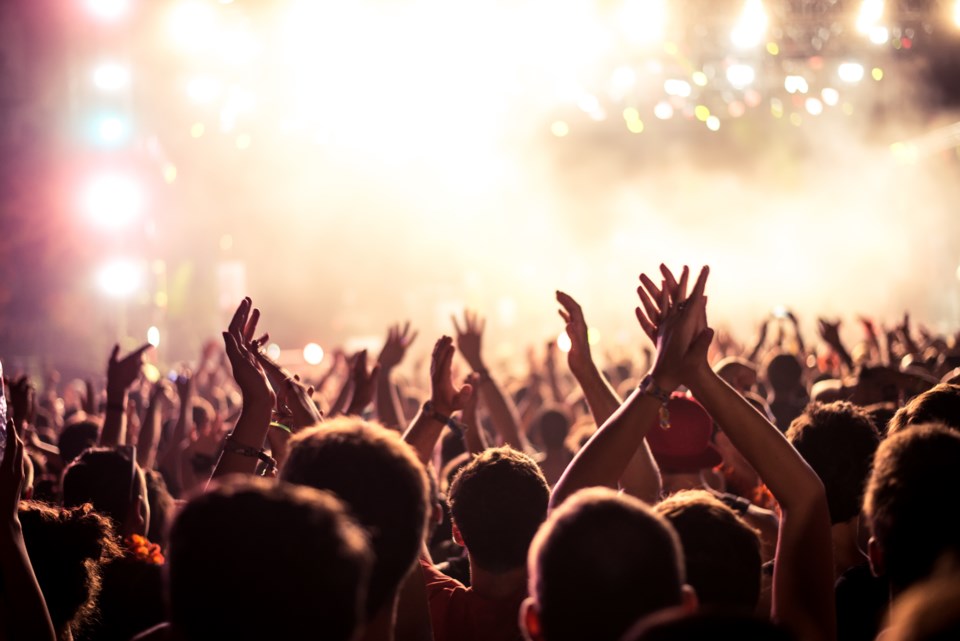 Iconic Canadian rock quartet, Sloan has an unlikely namesake. Revealed to Magnet Magazine in 1998, Guitarists Patrick Pentland and Jay Ferguson, bassist Chris Murphy and drummer Andrew Scott named their Halifax-based power-pop group after a friend and pot-smoking musician named Jason Larsen who worked at a restaurant as a busboy. Larsen was unendearingly referred to as ‘the slow one’ by his French-speaking boss - the term often uttered in a French accent sounded like ‘Sloan’. Larsen was cool with the group borrowing the moniker so long as band members agreed to feature him on the cover of Sloan’s first album, the Peppermint EP.

And it was so.

It’s been nearly thirty years since the band’s inception in Halifax and Sloan is showing no signs of becoming ‘slow ones’. After inching past the twenty-year mark of the release of their 1998 Canadian certified gold album, Navy Blues, the now Toronto transplants have taken their highly successful fourth studio album on the road as an anniversary tour across North America.

Consistent with past Sloan catalogue anniversary tours throughout the years, the band is set to play their Navy Blues album in its entirety as part of the live dates. This includes hard-hitting track, She Says What She Means and rock turned jock-jam Money City Maniacs which sits at Chart Music Magazine’s 12 th greatest Canadian song of all time - preceded by Maestro Fresh Wes’, Let Your Backbone Slide and tracks from Canadian music icons Gordon Lightfoot, The Tragically Hip and The Guess Who.

So, what’s made Sloan a mainstay band in Canada and abroad?

Sloan’s enduring success can be attributed to their, very Canadian, egalitarian approach to the creative process. A 2019 Pique Newsmagazine interview reveals that the band’s dynamic has played a key role in the longevity of the Canadian group. “Every time we’ve gone in to make a record, we go into it with the idea that everyone is going to contribute,” says Guitarist, Jay Ferguson. “Maybe in the end, someone might only have two or three songs or whatever, but we go into it with a democratic notion.”

“We’re all capable of writing and producing our own music, but the goal isn’t to just combine four solo albums,” says bandmate Patrick Pentland in a Q & A with Sloan. “There’s a cohesiveness that happens somewhere towards mixing, but we like to have the personalities of the band shine through. There isn’t really a leader, although certain people rise to the top in different situations.”

Getting along and respecting the creative freedom of bandmates might not fit the quintessential rock ‘n’ roll mould, but it’s worked for Sloan. With the successful release of their twelfth studio album aptly titled 12, there’s something to be said about the band’s creative formula.

With Sloan’s recent album drop and current Navy Blues tour, the band has managed to strike a balance between the popularity of past hits with newly released tracks, respecting a fanbase that spans three decades.