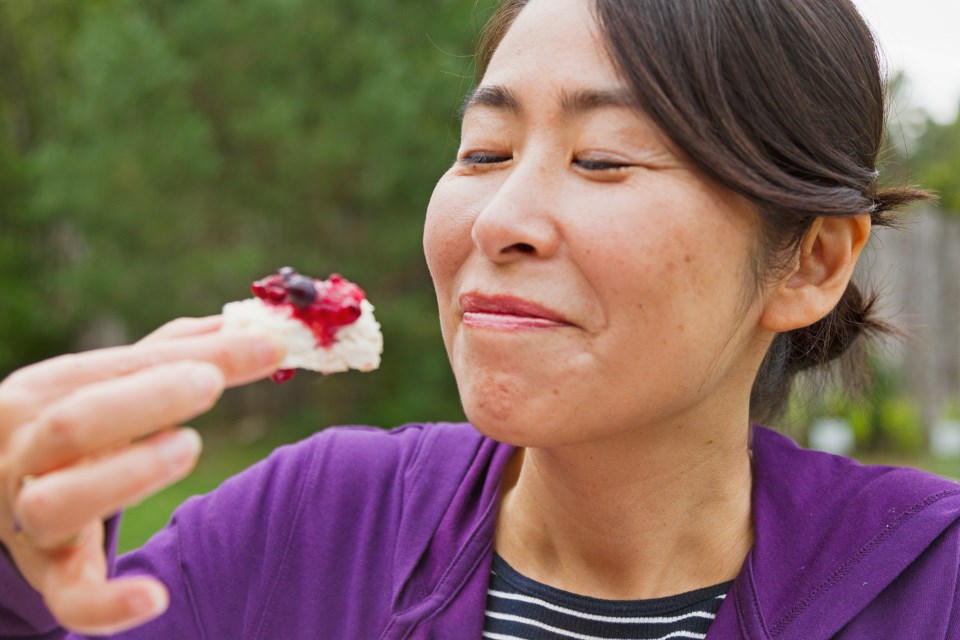 A guaranteed souvenir of any holiday or vacation is an authentic food experience. Learning about foods that are native or renowned to an area can be a real draw for tourists. In fact, over one-third of tourist spending worldwide is devoted to food.

Recognizing the market potential for Indigenous cuisine, particularly with the international tourism market, Destination Northern Ontario (DNO) and Indigenous Tourism Ontario (ITO) signed a Memorandum of Understanding (MOU) last fall. This agreement outlines the joint promotion of Indigenous food tourism across Northern Ontario. It is the next step in the Northern Ontario Indigenous Food Tourism Strategy and it will serve as a pilot program for Canada.

“Our relationship with DNO has been long-running, for the past seven or eight years, and they are a key partner in representing the collective north,” says Kevin Eshkawkogan, President and CEO of Indigenous Tourism Ontario (ITO).

ITO research revealed that in 2018, there were a total of 614 Indigenous-owned tourism-related businesses in Ontario, up from 479 businesses in 2014. Of the ten Ontario communities with the highest concentration of Indigenous tourism businesses, three of them are in Northern Ontario: Wiikwemikoong (45 businesses), Moose Factory (15 businesses) and North Bay (14 businesses).

“The MOU was a formalization of what we had learned in working with the culinary tourism alliance and it became clear that this was a product with huge potential,” says Pat Forrest, Senior Coordinator, Partnerships & Initiatives, DNO.

Not only are the number of Indigenous businesses growing, but they’re also already developing an appreciative audience. Several businesses were invited to represent Indigenous foods and culture at the Royal Agricultural Fair (The Royal) in Toronto, this past fall.

Tea Horse, founded by Denise Atkinson and Marc H. Bohémier, is a Certified Aboriginal Business with the Canadian Council for Aboriginal Business. The Royal was a great opportunity for this supplier to get exposure for their fusion tea, which blends Japanese tea with wild rice.

“We brought suppliers there to get them into mainstream marketplaces,” says Eshkawkogan. “The fair was a great way for Indigenous businesses to showcase their products.”

“It was all about the experience,” adds Forrest. “At one point, someone was performing on stage and someone else started passing around bannock and jam and people were very receptive to trying it and it just became a wonderful sharing experience where people were learning something new and perhaps trying something new for the first time.”

Eshkawkogan adds that there are many businesses in the North currently working towards incorporating Indigenous food either as a menu or vendor option or as a food product.

Anyone interested in experiencing Indigenous food, music, art and culture in a communal setting will have the opportunity this June 18-21 at the Summer Solstice Indigenous Festival. Held simultaneously at Wiikwemkoong, Manitoulin Island and Ottawa, the festival will celebrate several Indigenous nations including Ojibwa, Iroquois, Mohawk and Algonquin.

For attendees at the Summer Solstice Indigenous Festival, there will be ample opportunities to partake in various food themes and learn their stories.

“Food takes on the properties of the land it is grown on,” says Eshkawkogan. “Each group will bring their own spin and we’ll see traditional as well as modern and fusion.”

“There are culinary elements throughout the festival and people will get to engage in trying foods they’re never tasted before and it will allow Indigenous chefs to tell their story through a different lens,” says Eshkawkogan.

One of the events that Eshkawkogan says organizers are really excited about is a special education day with students.

“Students will experience a traditional communal feast,” says Eshkawkogan. “Food is all about gathering together and understanding the history of the food and this will be a great opportunity to bring this experience.”