Official Independence Day parade a no-go, Sault Michigan Republicans to hold their own 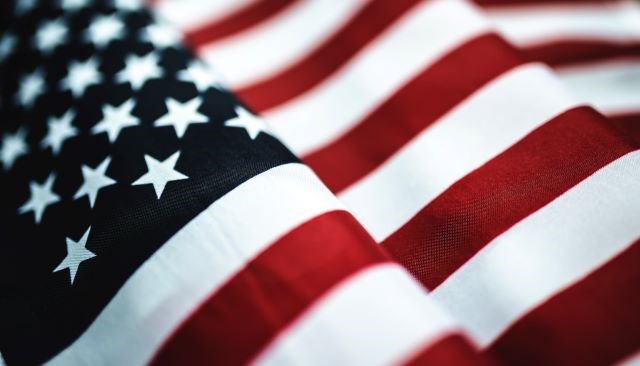 The Chippewa County Republican Party is sticking to its plan to hold an Independence Day parade on Ashmun Street in Sault, Mich. from 8 p.m. to 10 p.m. this evening.

While the Fourth of July firework display will still be taking place in Sault, Mich. at dusk as planned (with social distancing in mind), the traditional annual Independence Day parade, organized by Sault, Michigan’s Downtown Development Authority, Chamber of Commerce and the Convention and Visitor’s Bureau, was cancelled due to Michigan’s coronavirus restrictions.

Undaunted, Anthony Stackpoole, owner/operator of Cup of the Day Coffee House and Deli, who also serves as Chippewa County Republican Party Chairman, is looking forward to holding an Independence Day parade with Republican colleagues with a very specific, added theme on top of the traditional Fourth of July patriotism.

Stackpoole, along with fellow Republican organizers, is billing the event as an ‘L.E.O. (Law Enforcement Officer) & Trump Parade.’

“Our community is very involved in supporting our local law enforcement and what they do to protect our citizens…(and) President Trump won this county in the last election,” Stackpoole said.

A statement on the event’s Facebook page reads “Most Americans are fed up with the direction of our country. America is being attacked by the left and in the founding Anniversary we want our community to come together and show support for America, our law enforcement officers and first responders and for our President.”

“The Chamber (traditionally) puts on a parade and they close down the street, they have bands and horses...our event is strictly individuals coming out, decorating their cars, waving flags and driving up and down the street,” Stackpoole said.

The event does not have a parade permit, so all traffic laws and stop lights will have to be followed and obeyed.

Participants will meet in the former K-Mart parking lot at 8 p.m., head to Ashmun Street, Portage Avenue and Sault, Mich. city hall before enjoying the evening’s fireworks, the site stated.

“Currently, as far as I know, there are no restrictions in the U.P. (on parades),” Stackpoole said, speaking to SooToday Friday.

Michigan COVID-19 restrictions are currently not as strict in the state’s Upper Peninsula, restaurants allowed to fill their interiors with customers at 50 per cent capacity, Stackpoole said.