Six Mackinaw City region lighthouses are open for public tours this summer
0
May 18, 2019 8:00 AM By: SooToday Staff 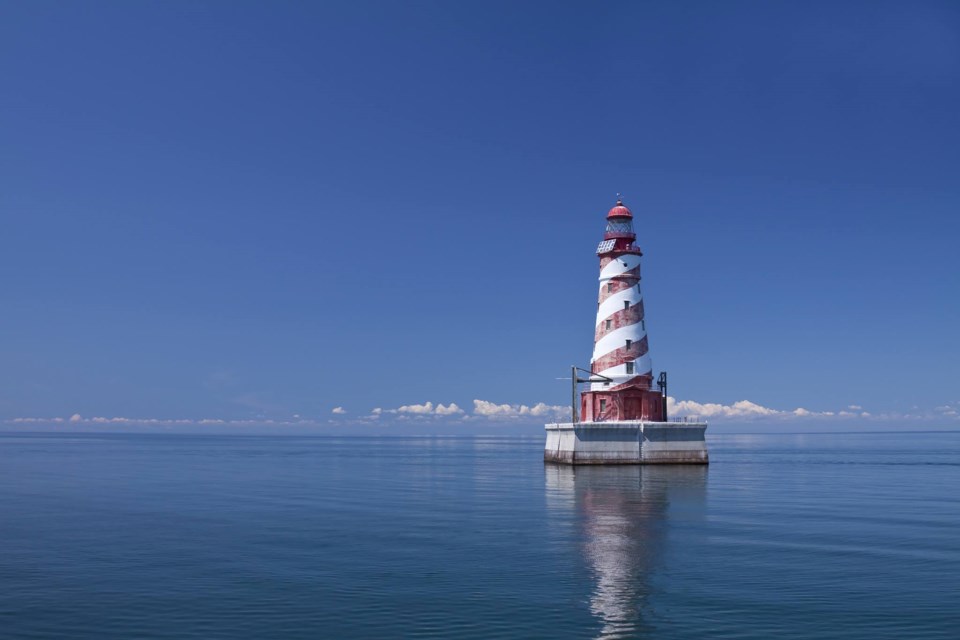 NEWS RELEASE
MACKINAW CITY
*************************
Michigan has more lighthouse than any other state (at nearly 120) and the Straits of Mackinac is home to more than a dozen of these historic navigational aids. Standing majestically against the backdrop of the Great Lakes, these lights remain a testament to the state’s early maritime history.

Throughout the Mackinaw City region, six of these lighthouses are open for public tours—including White Shoal and Spectacle Reef for the first time ever.

Public tours are also available throughout the summer inside these lights:

Other lighthouses in the area, viewable from the water, include:

When visiting the marina in St. Ignace, also be on the lookout for this active light:

With so many lighthouses, you’ll certainly need several days to see them all. Makes plans for an overnight stay in Mackinaw City here, then begin mapping out your historic tour of the Straits Area historic beacons.

Lake State plans early start to fall semester
May 7, 2020 5:45 PM
Comments
We welcome your feedback and encourage you to share your thoughts. We ask that you be respectful of others and their points of view, refrain from personal attacks and stay on topic. To learn about our commenting policies and how we moderate, please read our Community Guidelines.