How the Sault Ste. Marie Museum is bouncing back after a four-month shutdown 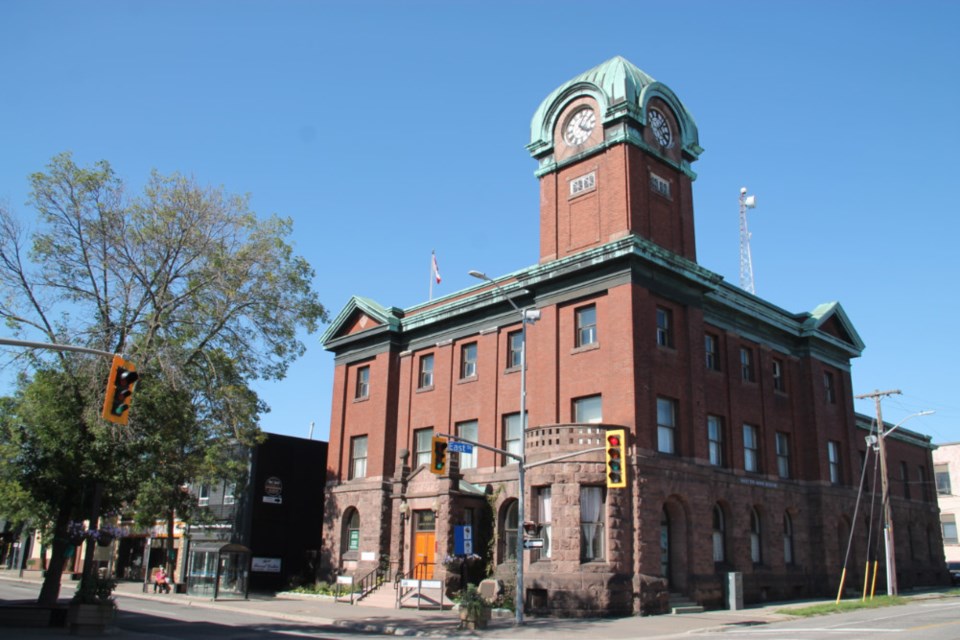 After a four-month-long shutdown and facing a year of uncertainty, the Sault Ste. Marie Museum is making plans for 2021. On the horizon, the Museum has its first-ever artist residency, new additions to its collections and more social media outreach.

Like most public spaces, the Museum was forced to shut its doors to the public from March of this year amid the pandemic. Since July, it has now re-opened by appointment with reduced hours and has experienced a drop in attendants.

Because of this, the managing team is working on changes to attract new attention in the upcoming year.

“Since we’ve seen that reduction in people coming to visit, trying to make sure we’re relevant and taking some time to do stuff that we wouldn’t normally do. It’s given us time to change up the exhibits and change the collections,” said William Hollingshead, speaking with SooToday

Hollingshead is finishing his first year as executive director and chief curator of the Sault Museum. “It’s been an interesting shift to an administrative position,” he said.

One upcoming change is bringing in Isabelle Michaud as an artist in residency. Michaud is a francophone artist and current French professor at Algoma University.

According to Hollingshead, her role will be to represent “what the francophone community of Sault Ste. Marie was, what it looks like and how it has evolved.”

A residency is a program held by a museum where an artist works in the building’s studio space to design (an) art piece(s) tailored for the host museum. Residencies are more common in European museums.

Michaud’s final project is set to be available for the public in March.

2021 will also feature new additions to the collection. These will come from “the Sault Ste. Marie Police Services Collection, the CTV film and artifact collection [...] the Finish Historical Society Collection, as well as a large number of significant donations from the community and surrounding area.”

In 2020, the Museum has experimented with new programming. “This includes hosting the New Comers Women's Cafe in partnership with Women in Crisis, ArtSpeaks, and Coach Katrina.”

Other such programs included hosting trivia nights, an anti-racism project with ArtSpeaks and Local Immigration Partnership and fundraisers.

Hollingshead credited his “awesome team” for planning ahead in a year filled with so much uncertainty.

“Everyone was super able to adapt and work on new projects, shifting focus on new things.”

The curator said, in 2020 the Museum saw a “reduction in people coming to visit,” thus forcing a new wave of changes.

One such change is an increased social media outreach.

The Museum is actively engaging with the community on Facebook and Instagram and has recently made a TikTok account. They can be found @SaultMuseum on all social networks.

Many of these social media posts shed light on businesses in the neighbourhood or bring attention to artifacts in storage.

Another major change is the Museum’s effort to collect COVID-19 stories and artifacts.

According to its website, people living in the Algoma District are encouraged to “put together an album, write a journal or letter, make artwork, record music” to provide testimony of Northern Ontario life during this pandemic. These can be sent to collections@saultmuseum.ca.