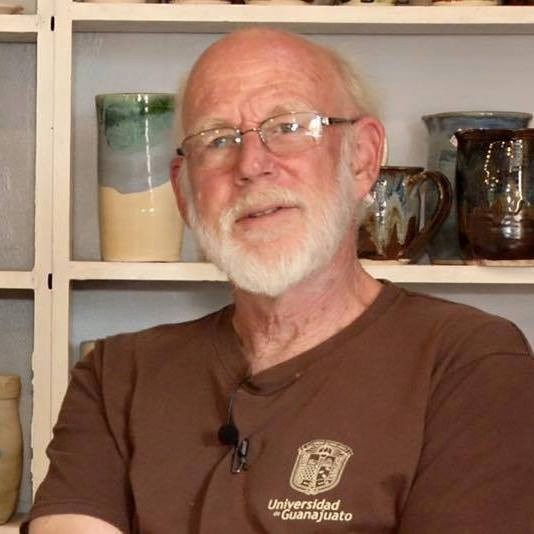 Dunning died early Monday after a battle with cancer at the age of 76.

He also played a lead role in the development and administration of the Co-op North program at AUC, arranging placements for students.

“He loved working with students and was fascinated by the discipline of psychology. Teaching was his calling. He had a very inquiring and scientific mind and he also liked people, so it made sense he was interested in the study of human behaviour,” said Dunning’s wife Paula, speaking to SooToday.

“He was upfront, honest and knew what to expect in his classes. I really liked the way he taught,” said Marian Wood, an Algoma psychology graduate who went on to earn a Bachelor of Education (BEd) degree from North Bay’s Nipissing University and taught for many years in our area.

“He had a real knack for making you feel comfortable and being there when you needed help,” Wood told us.

Not one to exhibit the detached loftiness one would expect from many professors at larger, big city universities, Wood described Dunning as a down to earth Sault and Algoma district resident.

“I saw him at the Greyhounds games,” she chuckled.

“He was a prince of a man. I thought he was one of the fairest teachers for his marking of assignments and how he taught.”

“Right from the moment you went into his classroom, his opening remarks were ‘every one of you are going to pass this course. It’s up to you to fail. As far as I’m concerned all of you already have 80 per cent. You have to work your way to get worse,’” Wood recalled.

“He was very knowledgeable... he made it interesting,” Wood said, crediting Dunning for igniting her interest in the subject of psychology as an Introduction to Psychology course instructor at Algoma.

Apart from enthusiastic involvement in such athletic activities as softball and tennis (also becoming known as a well respected potter and photographer in later years), Dunning, his wife Paula and their children lived on a 300-acre farm in the Echo Bay area, raising goats, chickens, and cattle, learning how to plow, plant and harvest.

“It’s a great loss. He was very talented and a terrific faculty member,” said Tom Allaway, a now retired Algoma psychology professor and colleague of Dunning’s.

“He was a very dedicated teacher. He was very concerned with the students and put himself out in extraordinary ways sometimes to help them. He set up extra activities for the students.”

One such example was SIMSOC (simulated society), an oft-repeated event in which Dunning would have his students spend the entire weekend with each other, including an overnight stay at Algoma’s Shingwauk Hall, as a group social experiment, in which students would learn about the good and bad aspects of human behaviour.

“That was very much Jack’s work,” Allaway said.

Dunning completed his own studies in psychology at the bachelor’s level in the U.S., then at the master’s level at Hamilton’s McMaster University.

Jack and Paula Dunning moved from their native U.S. to Canada in 1968.

“He took a chance on coming up to this very new school in the north and I don’t think he ever regretted it. He was very happy to be at Algoma,” Allaway said.