Home sales up, house prices down in February 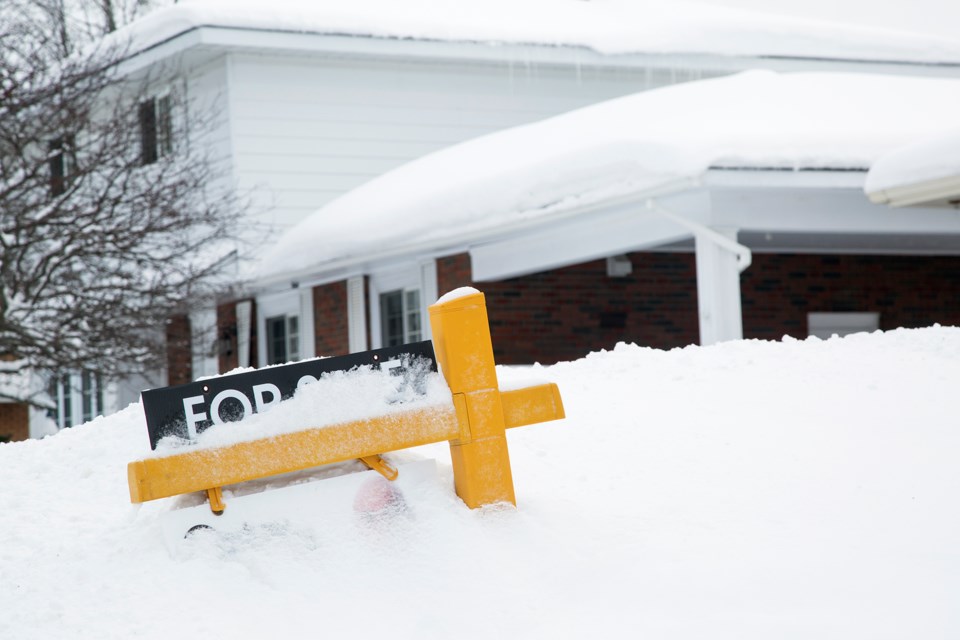 A real estate sign is covered by snow in this file photo. Kenneth Armstrong/SooToday

On a year-to-date basis home sales totaled 127 units over the first two months of the year, edging up 1.6 per cent from the same period in 2016.

New residential listings were down 8.6 per cent from year-ago levels to 160 units in February 2017.

Active listings on the Board’s MLS® System numbered 637 units at the end of February, down 7.9 per cent from a year earlier.

There are no recent listings.

Is there something you want to tell the city about the vacancy rebate?

Home sales up, house prices down in February

Hey there, I'm NORM and I'm here to help you find the best rates in Northern Ontario.