We keep seeing charges of stunt driving. What is it? 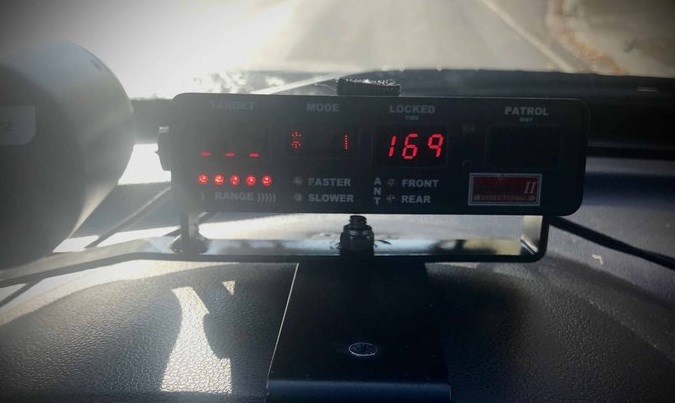 The offence of racing and stunt driving was first introduced in Ontario in 2007.

In 2018, 28 per cent of motor vehicle collisions that occurred in the OPP North East Region were caused by excessive speed. Thus far in 2020, officers from the Temiskaming Detachments have charged 11 drivers with stunt driving.

The largest demographic is between the ages of 18 and 35 and 81 per cent of the people charged were males.

Constable Jennifer Smith gives these examples of high-risk actions that fall under the stunt driving section of the Highway Traffic Act:

The other charge in that section is racing, which is described as a race or contest while performing a stunt, or on a bet or wager.

"The penalties for racing and stunt driving are enormous," says Smith.  "A drivers' licence is suspended at the roadside for seven days, and the vehicle is impounded for seven days. The impound and storage fees from the tow company alone are huge. Upon conviction, fines range between $2,000 and $10,000 or up to six months in jail. For a first offence conviction, a drivers' licence can be suspended for up to two years and for subsequent offences, up to 10 years."

Inspector Joel Breault, of the Temiskaming OPP, advises that, "Aggressive driving including speeding, is one of the leading causal factors in traffic deaths in OPP patrolled areas. Speeding often leads to other aggressive driving behaviours such as following too closely and unsafe lane changes."