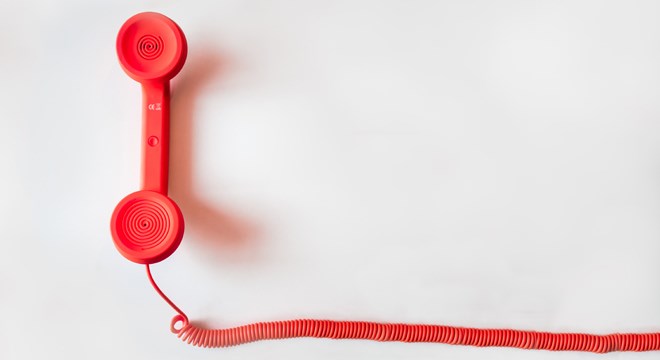 Greater Sudbury Utilities is warning residents about a phone scam in which callers try to arrange a phoney home inspection of the rental units. (File)

Members of the public have been receiving calls from scammers posing as Canada Revenue Agency (CRA) workers who try different methods to get personal information from them. Historically, fraudsters have been known to use automated calls to potential victims advising them that they owe money to CRA and if they fail to pay, there will be warrants issued for their arrest.

The follow up calls have been appearing on people's caller ID as the public number for the Wawa OPP Detachment (705) 856-7460. The person on the other end of the line pretends to be an OPP officer following up for CRA. The scammer, acting as an officer, then attempts to get personal information from the victim.

The OPP would like to remind the public that you are not obliged to divulge personal information to anyone over the phone even if they become aggressive. Typically, police officers don't conduct investigations over the phone, however there are times when phone calls are utilized. Officers are aware of the abundance of phone scams that are occurring and will not become aggressive if you wish to make alternate arrangements to meet in person in order to go over personal information.