ATV driver accused of impaired while pulling passenger in boat 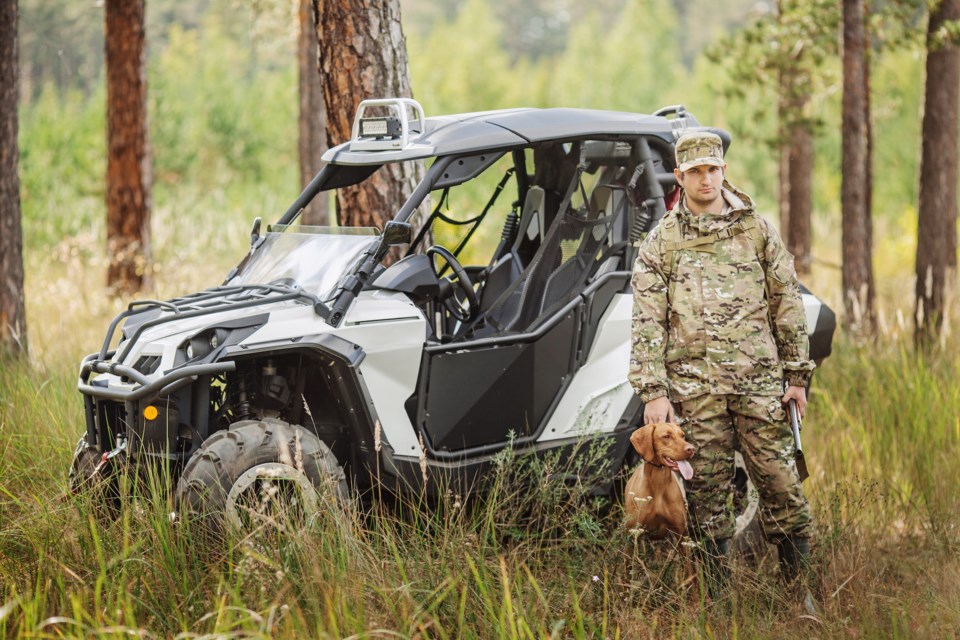 Police have accused a 58-year-old from Hornepayne of impaired driving.

OPP received a complaint on Sept. 16 of an individual driving an ATV towing a boat with a second passenger riding inside the vessel drinking alcohol.

OPP say they located the ATV and driver on a gravel road just south of Hornepayne.

As a result, David MacDonnell has been charged with:

The driver was issued a 90-day administrative driver's licence suspension (ADLS) and the vehicle was impounded for 45 days.

The accused was released from custody and is scheduled to appear before the Ontario Court of Justice on Dec. 17, 2020, in Hornepayne.

Police locate over 10 grams of suspected cocaine during traffic stop east of the Sault
Oct 26, 2020 1:50 PM