Toronto has cancelled major in-person events through to Labour Day in an effort to protect against the spread of COVID-19, a move the Canadian National Exhibition says could put its future in jeopardy.
May 14, 2021 5:09 PM By: Canadian Press 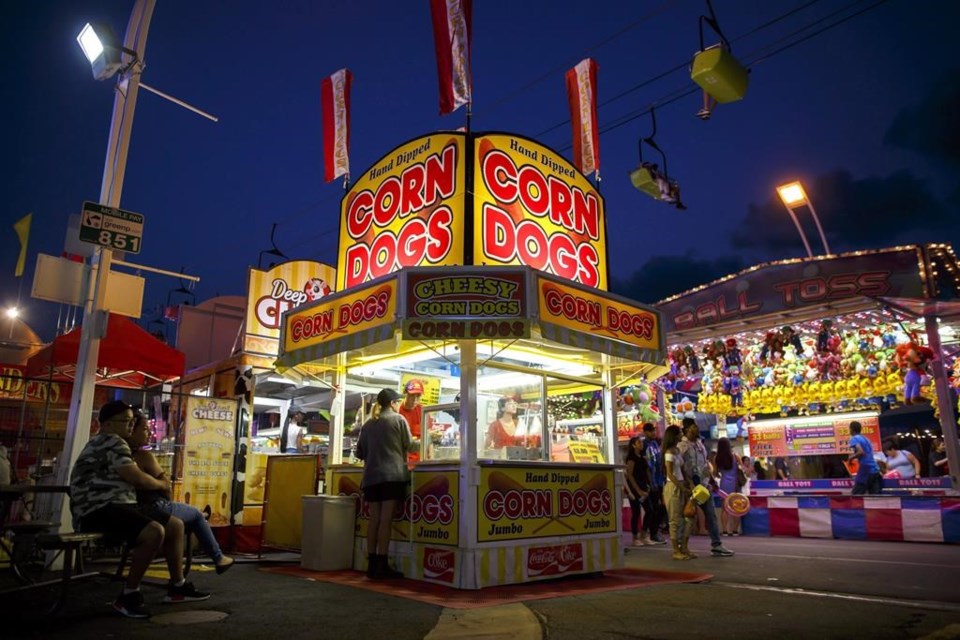 Toronto has cancelled major in-person events through to Labour Day in an effort to protect against the spread of COVID-19, a move the Canadian National Exhibition says could put its future in jeopardy.

The CNE took a financial hit of $6 million after cancelling the 18-day event last summer and could stand to lose even more this year, the association that runs the fair said in a statement early Friday morning.

"What happens in the next few months will be a watershed moment for the organization and the legacy of Canada’s largest fair," said Darrell Brown, the executive director of the CNE. "Today's announcement by the city means that the CNE will have to reassess the financial viability of surviving a second consecutive year of lost revenues."

The CNE Association's board of directors is calling for financial help from both the federal and provincial governments.

Toronto Mayor John Tory said the city will help the fair, and hopes other levels of government will do the same.

"We are committed to working with the CNE as a partner, to support continued operations and to ensure that this historic event has a successful return in 2022 and I am confident that the other governments share that determination," Tory said in a written statement.

In a news conference later Friday, he said the cancellation of the CNE will have ripple effects.

"The real loss is to businesses and to hotels and to the other two governments who get all the money from these kinds of events (through taxes) -- and to the citizens who don't get to have fun," Tory said.

A spokeswoman for Ontario's tourism and culture minister said the province was considering additional support for the CNE.

"We will continue to work with the CNE and sector stakeholders, so we are able to return when it is safe to do so," spokeswoman Dakota Brasier said in a statement.

Last year marked only the second time the fair commonly called the Ex was cancelled in its 142-year history. Before that, only the Second World War had halted the festivities, officials said.

Other events affected by the city's decision include the Honda Indy, Taste of the Danforth, Caribbean Carnival and the Labour Day Parade.

City staff said they made the decision to offer some certainty to event organizers, who need lots of lead time to get festivals and other large gatherings set up.

The city said it will work with organizers "to help them manage through 2021 and come back stronger in 2022."

Ontario's government has said anyone over the age of 18 will be eligible to book a COVID-19 vaccine by the end of May, and it's hoping to fully inoculate all willing adults by late September.