TORONTO — Patients discharged from intensive care are at higher risk of suicide, according to new research, suggesting that people who survive a serious COVID-19 infection could also be more likely to harm themselves.
May 5, 2021 6:30 PM By: Canadian Press 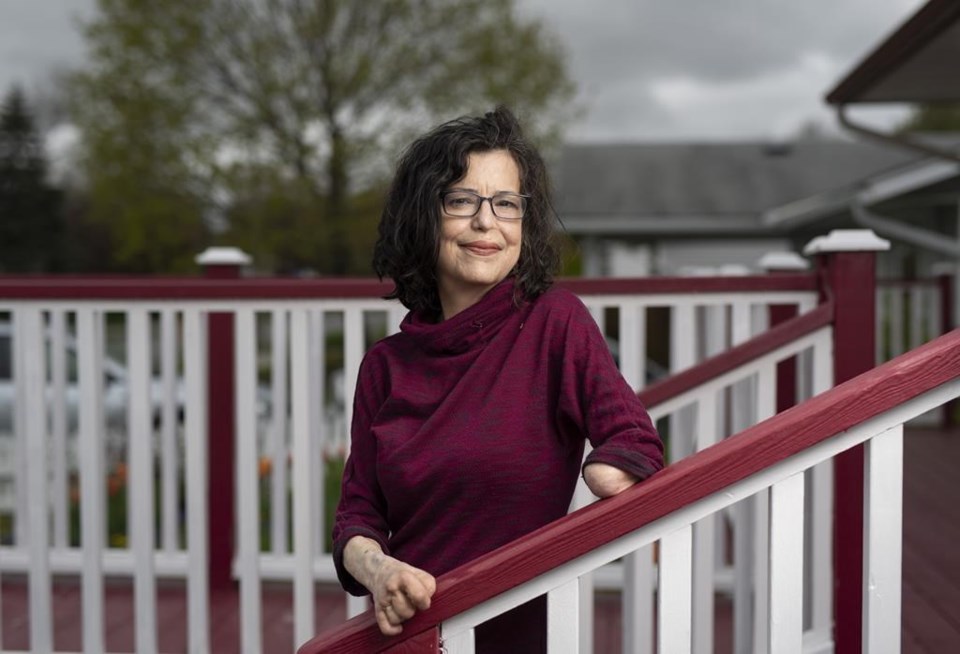 TORONTO — Patients discharged from intensive care are at higher risk of suicide, according to new research, suggesting that people who survive a serious COVID-19 infection could also be more likely to harm themselves.

The study was based on pre-pandemic data, but the researchers say its findings take on added significance given the unprecedented surge in critical care admissions due to the novel coronavirus.

"In light of the pandemic, our findings have far more importance now that we know that ICU survivors are going to be at higher risk (of suicide)," said Dr. Shannon Fernando, lead author and critical care physician affiliated with the University of Ottawa.

The study, said to be the first of its kind, was published Wednesday in The BMJ, a British-based peer-reviewed medical journal. Researchers looked at the health records of hundreds of thousands of adult ICU admissions in Ontario between 2009 and 2017.

During the study period, 423,000 patients survived intensive care. Of those, 750 killed themselves, a significantly higher rate than among non-ICU hospital survivors, and far higher than among the general population.

The findings make sense to Christine Caron, who was an active 49-year-old mother and runner who loved dancing when her dog nipped her hand during play. Caron, of Ottawa, developed sepsis and ended up in a coma for a month of her six weeks in ICU.

By the time she was discharged to rehab, doctors had amputated both legs below the knee, her left arm below the elbow, and much of her right hand.

"They're always celebrating that you're still alive," Caron said. "And when you say, 'This sucks and I want to die,' people go: 'What the hell's the matter with you? You're alive'."

Five months into rehab, her hair began falling out in chunks. She started having nightmares and anxiety attacks.

"A lot of people are at home when that hits," said Caron, now 57. "They are not getting the mental health supports they require."

Caron said she was astounded when a student psychologist was initially assigned to her rather than a seasoned professional. Ultimately, she said, peer support — others who had been through similar trauma — became her lifeline, even though the subsequent suicide of one of them was devastating.

The research also showed that younger people surviving ICU — those aged 18 to 34 — appear at highest risk of harming themselves.

"If you asked me before about the young person who goes home on their own from the ICU, I would have said that's my greatest win," Fernando said in an interview.

"But we've identified now that these patients are uniquely at risk of death by suicide (and) that population is exactly the population, especially now in the third wave, that we're seeing with COVID."

Normally, ICU doctors focus on saving a patient's life but the study suggests identifying those at risk of what is dubbed post-intensive care syndrome is crucial to self-harm prevention.

What's become clear in recent years is that many patients who survive ICU are unable to get back to their pre-ICU lives. They may have to deal with life-altering physical realities, an inability to work, and monumental stresses on families and relationships.

Even the previously well adjusted develop mental illness as a result, bringing the higher risk of suicide or self-harm.

"It's never been demonstrated before but (this study) shows the toll of ICU survivorship," Fernando said.

A substantial number of patients who recover from serious COVID-19 infection, regardless of whether they need ICU or even a hospital, develop ongoing health problems known as "long COVID." This, too, could pose a mental health risk.

"You're going to see a lot more of this when COVID patients start to recover more," Caron said. "When they say 'recovered,' they've not even touched on it yet."

But exactly what needs to be done to mitigate the elevated suicide risk is not clear.

For Fernando, the study underscores the need for mental health supports. More research will have to be done, he said, into how best to provide them.

"We also have to face the possibility that our current system has failed a lot of these patients," Fernando said.

The study researchers are affiliated with the Ottawa Hospital, University of Ottawa and the non-profit research institutes, Institut du Savoir Montfort and ICES.

This report by The Canadian Press was first published May 5, 2021.