TORONTO — Julia Zini loves to give and receive flowers for any occasion, but for the first time she's reconsidering whether to buy a traditional bouquet of roses synonymous with Valentine's Day.
0
Feb 14, 2020 11:43 AM By: Canadian Press 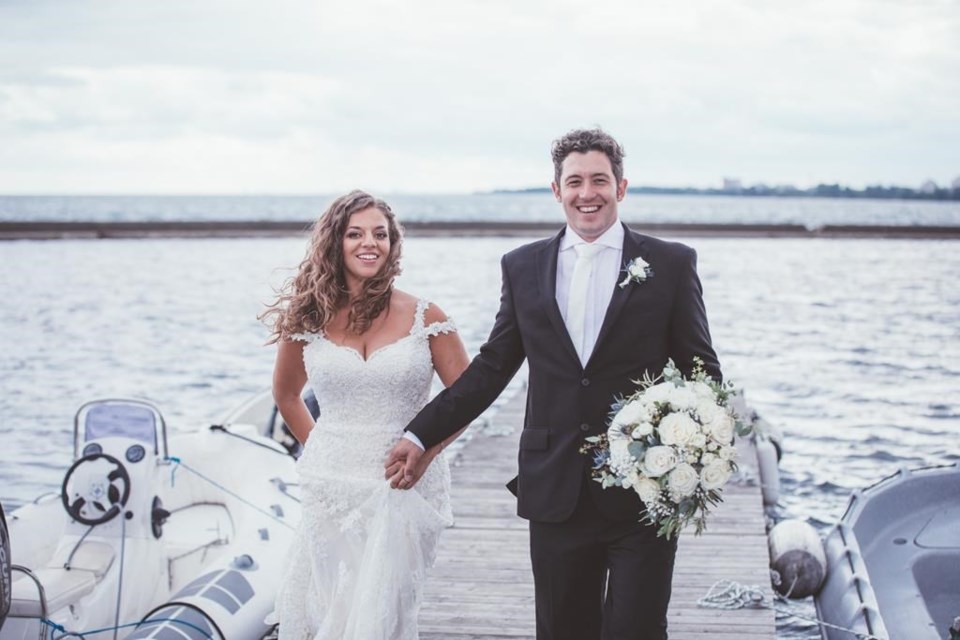 TORONTO — Julia Zini loves to give and receive flowers for any occasion, but for the first time she's reconsidering whether to buy a traditional bouquet of roses synonymous with Valentine's Day.

The Regina schoolteacher says she only recently learned that the favoured blossom has to be imported this time of year, a cost to the environment that has the increasingly eco-conscious Zini considering alternatives.

"I don't think I'll necessarily avoid them, but I will look at other, local options first," says Zini, who expects she and her husband will celebrate with a nice dinner instead.

Romantic sentiments are increasingly tinged with a bit of environmental worry at this time of year, say many in the floral industry shifting their practices to more sustainable offerings such as locally grown flowers.

Vancouver shop owner Rosemin Jutha says she buys 90 per cent of her flowers from United Flower Growers, an auction for local growers that benefit from British Columbia's milder climate.

Her store — Queen Bee Flower Shop, located in the upscale South Granville neighbourhood — limits water use, reuses containers and materials where possible and uses biodegradable packaging and wrapping paper made from recycled materials.

"There's a lot of wastage in the industry the way things are packaged," acknowledges Jutha, noting that includes non-recyclable and single-use materials such as cellophane and foam — which she still uses.

"I have a recycling water pick program so that when we do an arrangement, we ask (the customers) to bring them back or take it back to another florist," she says, referring to the small water-filled containers that keep a stem's cut end hydrated.

"And we ask: Do you want to use brown paper?"

The best thing a flower-lover can do is buy locally to reduce the travel-related carbon footprint, she says. A side benefit is that usually means the flower are "really fresh" and last longer, especially if it's a hardier variety.

Still, that can be a hard sell on Valentine's Day when buyers typically seek delicate and exotic arrangements designed to impress, she admits.

During the lead-up to the 14th, only half of her stock is locally grown to accommodate more traditional demands: "They all want their roses."

Terrapass, a climate change group that provides public education and helps businesses analyze their carbon footprint, says roses are especially problematic because they are a warm-weather flower that is typically flown in from the southern hemisphere and then transported to local markets in refrigerated trucks.

More than 100 million roses make the journey to the United States, it says, producing 9,000 metric tons of carbon dioxide emissions.

A flower's end-of-life can be problematic, too.

Emily Alfred of the Toronto Environmental Alliance reminds recipients to put their spent bouquets in the green bin for compost, not the trash.

Like all organic material, flowers that go to landfill end up decomposing and releasing methane, a greenhouse gas that traps heat in the atmosphere and contributes to smog and global climate change.

Corporate events and weddings are where floral waste can really add up, says Kalynn Crump of ReBloom, which collects event flowers that would otherwise be thrown out and donates them to nursing homes, hospices, shelters and other organizations.

Crump says she started her company in Calgary in 2014 after working in public relations and seeing gorgeous blooms tossed as soon as a party ended — sometimes thousands of dollars worth of flowers that had only been enjoyed for a few hours.

"The florist would come in and just grab the vase, throw the flowers down on the table, and that was it, they wanted their vase back because they were rented," says Crump, whose coast-to-coast clients include businesses and wedding couples, but also event venues that are gradually realizing their own role in curbing waste.

Crump recalls coming across a dumpster full of beautiful white hydrangeas behind a posh downtown Toronto hotel, the aftermath of a big wedding where she guesses staff were forced to quickly clear a ballroom to make way for the next big event.

She showed them the photo and that hotel is now a client, she says, noting a "significant change" in attitude among businesses and hotel chains over the past two years. She says ReBloom diverted 43 tons of floral waste from landfills since 2014 and wants to divert 20 more tons this year.

Zini used ReBloom to donate flowers from her 2018 wedding in Toronto to a local women's shelter and seniors' home. She estimates spending about $3,000 on the flowers and an additional $800 to turn them into smaller bouquets and arrangements.

"Ideally, (a wedding) happens once and there are things that you want to be special because they happen once," she acknowledges.

"But that being said, the waste (includes) wasted food, dresses that are never worn again, flowers in the garbage. I wanted that special day, but I wanted to reduce the waste as much as I could."

That's a sentiment the similarly themed Violet Heart Project in Toronto — a not-for-profit that also repurposes event flowers — hopes will one day be inextricably linked with the floral industry.

"This just needs to be the normal thing that everybody does," says Julie Danaylov, one of the founding board members.

This report by The Canadian Press was first published on Feb. 13, 2020.