Montreal community groups are supporting a motion calling on the city to beef up the police department's hate crimes unit.
Apr 13, 2021 5:11 PM By: Canadian Press 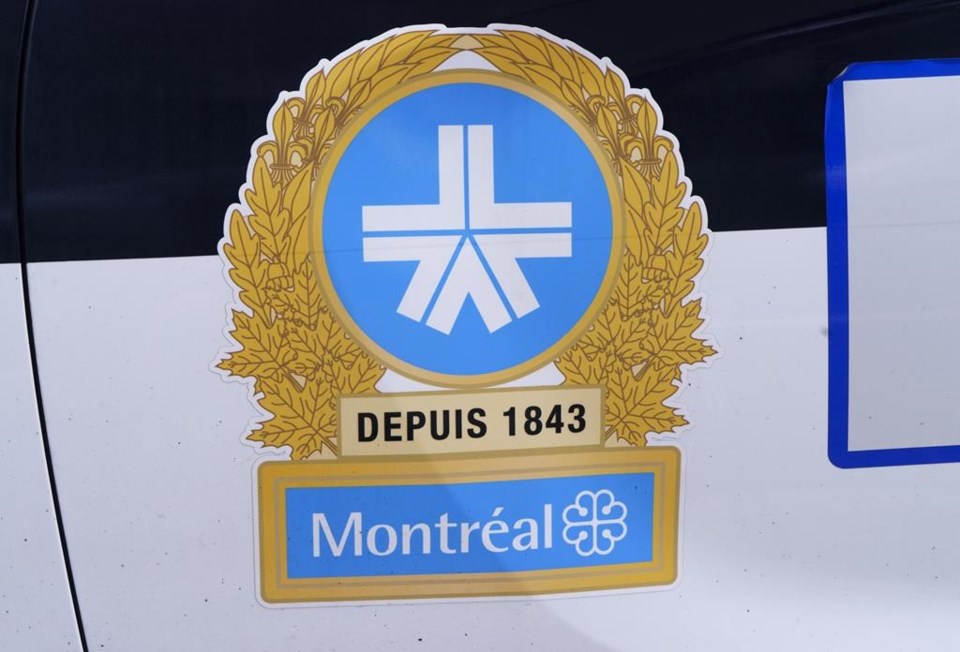 Montreal community groups are supporting a motion calling on the city to beef up the police department's hate crimes unit.

A coalition of organizations that represent religious and racialized minorities told reporters on Tuesday incidents of hate crimes have risen in the city since the start of the COVID-19 pandemic.

They are throwing their support behind Coun. Marvin Rotrand, who says he intends to present the non-partisan motion — which seeks more resources for the hate crimes unit — at council next week.

The Montreal police have had a dedicated hate crimes unit since 2016, but it has just four members, including two detectives. The unit doesn't have an online presence or a way the public can contact its members directly.

“Despite the fact that we are living a spike of hate during COVID, (the unit) has the same resources it always did, it does not have the capacity to do outreach,” Rotrand told a virtual news conference with representatives of the city's Asian, Black and Muslim communities.

Montreal needs a more robust unit, Rotrand said, adding that it should also have the resources to investigate online hate crimes. “We were fine for 2016, we’re not fine for 2021; we need change," he said.

Neither Rotrand nor the community groups offered data about the alleged rise in hate crimes in the city, and the police said Tuesday they didn't have numbers readily available either. Montreal La Presse reported in early March that it had obtained data indicating the number of anti-Asian hate crimes reported to police in the city had risen by a factor of five since the start of the pandemic.

Minda Mazzone, with the Federation of Filipino Canadian Associations, said the police's hate crimes unit is "reactive, it doesn’t have the ability to be proactive."

For Mazzone, the lack of resources requires attention now, not down the road. “Do not make the response to hate a partisan issue,” she urged.

An attempt to bring a similar motion last month by Rotrand was diverted to the city's public security commission for further study. With an election later this year, he's concerned the issue won't be dealt with.

A spokeswoman for the Projet Montreal administration said the motion will be studied by councillors during next week's meeting.

"Our administration takes the fight against hate incidents and hate crimes very seriously and we are tackling them with whatever means at our disposal," Laurence Houde-Roy, a spokeswoman for the city's executive committee, said Tuesday.

She said the city's recently appointed anti-racism commissioner is working with police to make procedures clearer to citizens trying to navigate the system, including by looking at distributing multilingual documentation specifying what constitutes a hate crime.

This report by The Canadian Press was first published April 13, 2021.