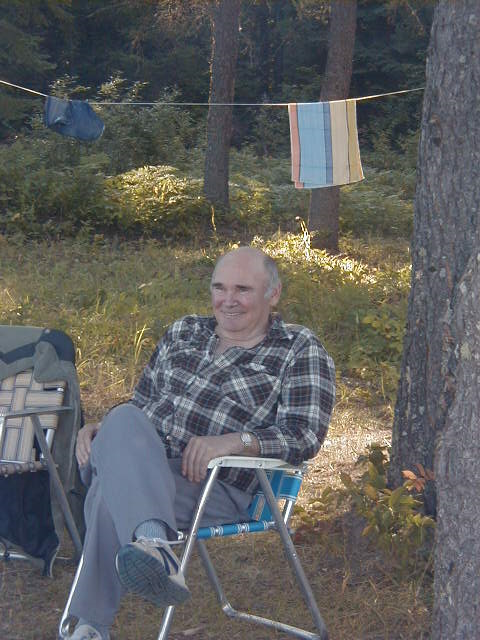 Peacefully at home in the arms of his beloved wife Velma, while speaking of his children. Father of Martin, Robert, Scott (Kerry), LeeAnn and Steven. Grandfather of Samantha, Becky, Crystal, Jeremy, Candace and Teagan, Kirsten, late Brandon, and Kassidee, the late Erika, Danica and Dillan. Great grandfather of many. Predeceased by his parents Chauncy and Ida Odber. Brother of James (Margaret), Norma (Joseph), Doreen (late Orville), Evelyne (late Lloyd), June (Cecil), Tom (Lindy), Dave (Diane), Fred (Brenda), Jerry (Debbie) and Cathy (Craig). He will be remembered by his numerous nieces and nephews. As per Bruce’s wishes, there will be no visitation or services and cremation will take place. The family would like to thank his brother Fred for all the visits, his children and all the grandchildren for the love given. Memorial donations may be made to ARCH.  Arrangements entrusted to O’Sullivan Funeral Home and Cremation Centre (215 St. James St., Sault Ste Marie, P6A 1P7 705-759-8456).

Minnie Chadwick
Minnie, I think about the time we spent together and treasure it. You are ...

CONRAD, Ann
In loving memory of a dear mother, Baba and Great Baba Ann, who passed away ...

MYERS, Barry
We cherish the memories and still miss you think of you every day with love ...