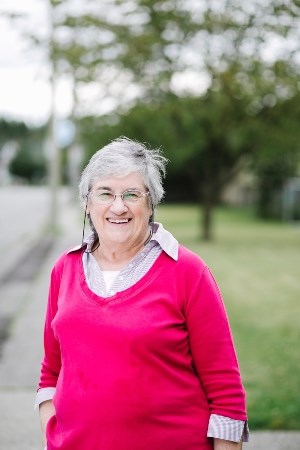 Barbara was born on 21 May 1937 in Sault Ste Marie, ON. An RCAF medical assistant, she was in Whitehorse NT when she met the love of her life Donald Robert Franklin Nemeth. Married on 28 June 1958, they followed Don’s career moving to Canadian Forces Bases across Canada and Germany before settling permanently in Chilliwack, BC.  During their various postings, Barbara transitioned to a civilian career as a Licenced Practical Nurse working at Toronto Western Hospital and Parkholm Place in Chilliwack. Always ready to lend a hand, Barbara belonged to all orders of the Independent Order of Odd Fellows, Eastern Star and was on the altar guild for St. Thomas Church.

Funeral service was held at one o’clock, 14 September 2020 at Henderson Funeral Home in Chilliwack BC. The event will be officiated by Rev Jennifer Burgoyne and live streamed online. Barbara will be greatly missed. In lieu of flowers, donations may be sent to the Canadian Cancer Society or a charity of your choice.

Joseph Cerenzia
It's been three years since you left us. We love you and miss you. Michelle, ...
GEORGE CARON
September 22, 2002 Sadly missed along life's way Lovingly remembered every day ...

Lea Miller
Your memories live on forever in my heart mom love your daughter Nancy ...

DeLUCA, Dominic Sr.(Dooley)
Those we love don’t go away ,they walk beside us everyday.Unseen,unheard but ...