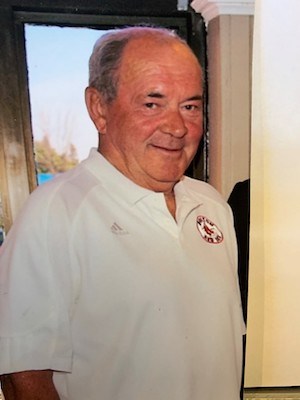 Many thanks to the staff at both Sault Area Hospital and the Algoma Manor for the care they’ve provided to Dennis over the past two years.

Rod and Patti would like to thank Aunt Phyllis for the endless hours she spent helping dad and us get through this.

A private graveside service will be held at a later date.

HILL, Earl
''You drew memories in my mind I could never erase. You painted colors in my ...

MAURO, Carol Ann
‘The best and most beautiful things in the world cannot be seen or even ...

MELCHIONNA, Maria
Mom - it’s been five long years without you - our world is not the same. We ...