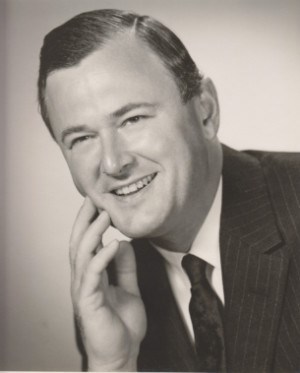 With great sadness we announce the passing of Michael Kelly on June 20, 2020 in Ottawa in his 89th year. Michael was born in Sutton Coldfield, England to John and Edith Kelly. He was the beloved husband of the late Barbara Anne Kelly and the loving father of David (Christine) Kelly, Carolyn (Don) Marlin and Kim Kelly. He was the very proud grandfather of Nicholas, Harley, Benjamin and Fiona.

Michael was a graduate of Oxford University and the Middlesex Hospital Medical School. He emigrated to Canada in 1956, first as an intern in St. John's NL and then completing residencies in Chattanooga, Tennessee and at the Royal Victoria Hospital in Montreal. He joined the RCAMC in 1960 as a consultant obstetrician and gynecologist with postings in Iserlohn, Germany and Whitehorse, where he met Barbara. Following a period of teaching and research at the University of Alberta, they settled in Sault Ste. Marie where Michael felt privileged to practice medicine for more than fifty years.

Michael was devoted to his family and maintained a deep connection to his roots in England. He had a love of classical music, a profound interest in world events and history and enjoyed a good debate. He will be deeply missed by his family and his profession.

Michael's family wish to thank the staff of Extendicare Starwood for their compassionate care in these past months. Due to current circumstances a private family service is planned in Huntsville at a later date. Arrangements are in care of Tubman Funeral Home, Garden Chapel.