TORONTO — The Toronto Raptors have promoted Bobby Webster to general manager following the departure of Jeff Weltman to the Magic last month. Webster moves into the job after working as the team's vice-president of basketball strategy since 2016.
0
Jun 28, 2017 4:42 PM By: Canadian Press 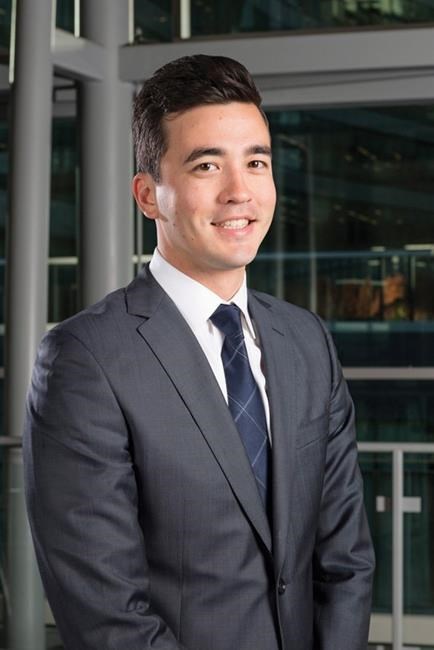 TORONTO — The Toronto Raptors have promoted Bobby Webster to general manager following the departure of Jeff Weltman to the Magic last month.

Webster moves into the job after working as the team's vice-president of basketball strategy since 2016. He joined the front office in 2013, helping construct the roster that won three straight division titles.

One of his first tasks will be helping president Masai Ujiri decide what to do with Toronto's glut of free agents, including star point guard Kyle Lowry, forward/centre Serge Ibaka and defensive stalwarts Patrick Patterson and P.J. Tucker.

"When the time is appropriate we'll set up time to talk with them," Webster told reporters Wednesday. "Fortunately the last couple of years I was in those meetings. They're not as crazy as you would think. You sit down and you kind of talk as adults and professionals and people about basketball. So I don't think that changes.

"I think Masai will 100 per cent be the guy in charge and I'll be there to fill in with my relationships with the players and my views."

"There's speculation every day," Weber said of the report. "I don't think I need to necessarily comment on that specifically. But the stability between (Maple Leaf Sports & Entertainment chairman Larry Tanenbaum) and Masai in this organization I think is clear and I'm happy to be part of all of it."

The club also announced Wednesday that Keith Boyarsky will be bumped up to vice-president of basketball strategy and research while Dan Tolzman moves up to assistant general manager and VP of player personnel.

Tolzman has served the past two seasons as GM and director of player personnel for the club's D League affiliate Raptors 905.

Boyarsky joined the Raptors as an analytics consultant during the 2009-10 season.

Weltman left his job as Raptors GM in late May to become the Magic's president of basketball operations.