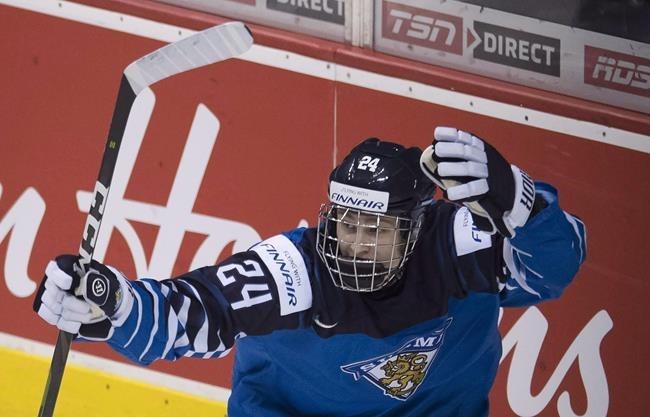 His brother, Quinn Hughes, was drafted seventh overall by the Vancouver Canucks in 2018.

The 2019 NHL draft will be held June 21-22 at Vancouver's Rogers Arena. The New Jersey Devils will select first.