LONDON — A bit of American sports culture will be on display in London's Hyde Park as baseball comes to town on July 4, the U.S. Independence Day.
0
Jul 4, 2017 10:32 AM By: Canadian Press 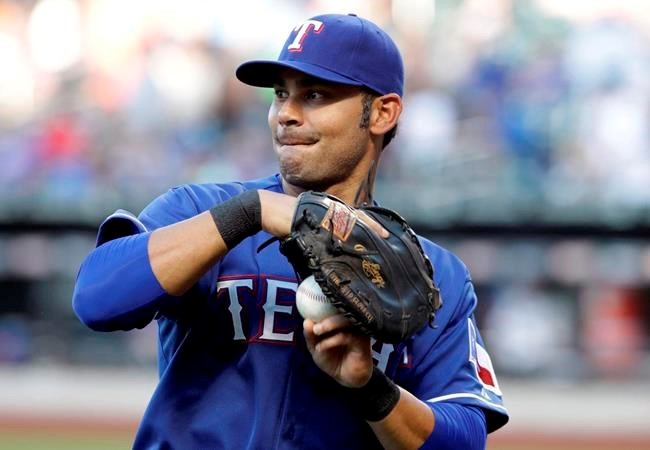 LONDON — A bit of American sports culture will be on display in London's Hyde Park as baseball comes to town on July 4, the U.S. Independence Day.

It's part of Major League Baseball's plan to showcase the game in a bid to build interest in the sport in Britain and Europe despite the region's longstanding preference for soccer. The move comes during the summer hiatus in England's Premier League.

Charlie Hill, the managing director of Major League Baseball for Europe, the Middle East and Africa, says it's possible that some official games will be played in London as soon as the 2019 season.

"The teams are enthusiastic," he said. "That is the target and it's becoming the expectation."

If MLB league games are played in London in two years, baseball will still be way behind the National Football League and the National Basketball Association, which have already played official games in Britain.

Hill said the July 4 exhibition does not feature an actual game but instead will be a Home Run Derby, similar to the one that precedes the league's All-Star Game. It's an easy-to-understand demonstration of hitting prowess.

One concern is that baseball's somewhat arcane rules might make the game seem incomprehensible to Britons — much as Americans can be slow to grasp the finer points of cricket.

"We don't want to play games here from a cold start," Hill said.

John Boyd, who heads Baseball Softball UK, said there's already strong interest in the game. He says there's an estimated 1.5 million baseball fans in Britain, partly because it's become so much easier to watch live games.

"Now I can watch it at the pub," Boyd said. "I have an app that lets me watch it in real time. The globalization of tech has made it a lot easier to follow other countries' national pastimes."