MONTREAL — Stingray Group Inc. is expanding the reach of its music service through new partnerships with six U.S. platforms, including Comcast's Xfinity.
Aug 3, 2020 9:34 AM By: Canadian Press 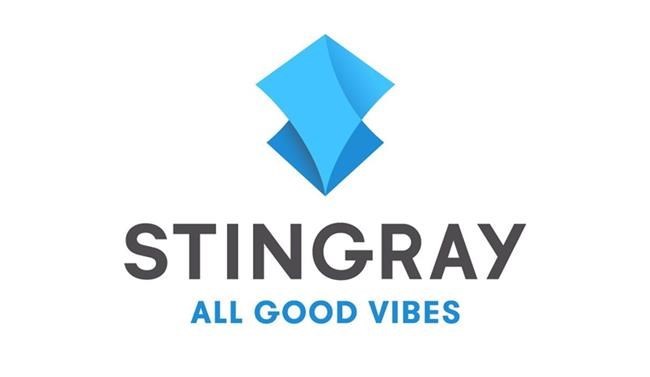 MONTREAL — Stingray Group Inc. is expanding the reach of its music service through new partnerships with six U.S. platforms, including Comcast's Xfinity.

The Stingray Music service is distributed globally on TV, web, and mobile devices and provides content from specific time periods and genres, such as hip hop.

In addition to Comcast Xfinity, which belongs to one of the largest cable services in the United States, other new Stingray Music partners include Distro TV, Freecast’s Select TV, and Channel Plus on LG.

Stingray didn't provide financial details of the agreements in its announcement Monday.

The company holds its annual meeting by video conference on Wednesday, following the release of its quarterly results after markets close on Tuesday.

Among its business units is Stingray Radio, which operates more than 100 radio stations across Canada.

This report by The Canadian Press was first published Aug. 3, 2020.