'Stay home in the north:' Saskatchewan clamps down on northern travel

REGINA — Saskatchewan Premier Scott Moe is telling residents in the northern part of the province to stay put as the region deals with an outbreak of COVID-19.
Apr 30, 2020 7:03 PM By: Canadian Press 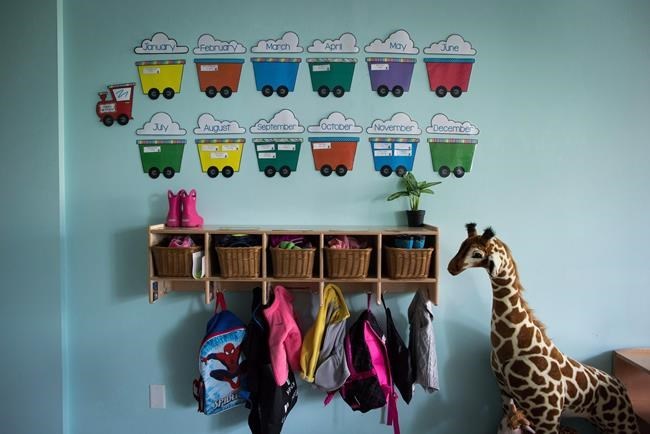 REGINA — Saskatchewan Premier Scott Moe is telling residents in the northern part of the province to stay put as the region deals with an outbreak of COVID-19.

Moe said the minister of government relations has spoken with leaders in the area and a decision was made to further clamp down on travel.

Non-essential travel between northern communities will be prohibited through checkpoints, he said.

"We're asking people to stay home in the north," Moe said at a news conference Thursday.

"If you can stay at home, not just in your community — but at home, we're asking you to do so."

The government had already restricted some travel into the north.

The province has so far recorded 389 cases of COVID-19 and six deaths related to the illness.

Officials are working to ramp up testing in the remote Dene village of La Loche, about 600 kilometres northwest of Saskatoon.

Another outbreak in Lloydminster, on the Saskatchewan-Alberta boundary, has been tied to the city's hospital, where some staff and patients have been infected.

Both communities won't be participating in the first stage of the province's plan to relax public health restrictions and allow some businesses and services to reopen in the coming weeks.

Moe said restricting travel is especially being asked of residents in and around La Loche. About 100 health-care workers are being dispatched to assist with testing and contact tracing there.

It is also set to receive $20,000 from the province to help with public safety and food security during the pandemic.

Two other communities — La Ronge, about a four-hour drive north of Saskatoon, and Stony Rapids, near the boundary with the Northwest Territories — have opted out of the province's travel restrictions.

Also Thursday, Moe announced school-based daycares initially reserved for children of essential workers will be expanded to include children of parents soon heading back to work under the reopen plan — dentists, hairstylists and retail employees.

A date for expanding the capacity of child-care centres was not initially included in the province's reopen plan. But Deputy Premier Gord Wyant said Thursday that parents planning to go back to work need the support.

This report by The Canadian Press was first published April 30, 2020