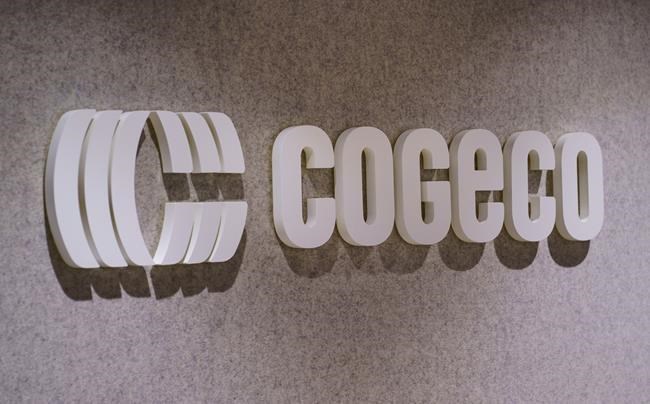 TORONTO — Five things to watch for in the Canadian business world in the coming week:

Cogeco earnings
Cogeco Inc. and Cogeco Communications release Q4 results after markets close on Tuesday. The company announced Wednesday its plans to buy internet and cable provider DERYTelecom for $405 million, adding about 100,000 internet and cable customers in its home province of Quebec.

Business openings
StatCan will release its monthly estimate of business openings and closures for July on Wednesday. The agency recorded 56,296 business closures in June, an improvement from May but still 44 per cent more than in February before the COVID-19 pandemic struck in force in Canada.

Interest-rate announcement
The Bank of Canada will make its interest rate announcement and release its fall monetary policy report on Wednesday. The central bank has kept the key rate at its lower effective bound of 0.25 per cent since March when COVID-19 lockdowns plunged the economy into crisis, and said it will remain there until the economic slack is absorbed and the two-per-cent inflation target is “sustainably achieved.''

This report by The Canadian Press was first published Oct. 25, 2020.